Motorola’s new Moto X is certainly a marvel of a smartphone and if your budget doesn’t stretch all the way up to Rs 33000, you could consider getting the first generation release which is available at a sweet price point. Rs 17999 will land you a black or white models or even the premium teak and bamboo wood finishes at no extra cost.

However, the other options like blue, red, walnut and turquoise have been listed as out of stock. And what’s currently available isn’t going to be there forever as Flipkart has already stopped importing new units of the first generation Motorola Moto X. 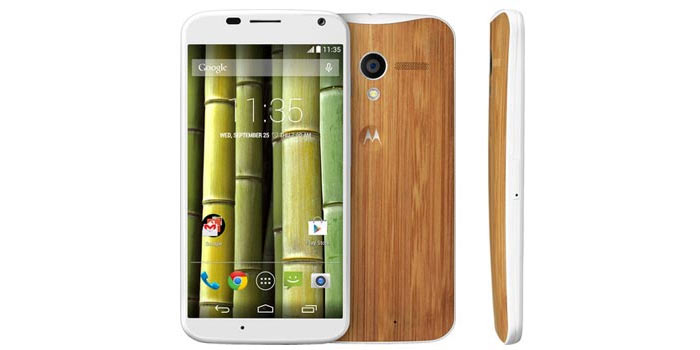 The smartphone was originally priced at Rs 23999 for the normal model, while the wooden options would cost Rs 25999. The new retail tag is considerably lower than that of the latest flagship which is available at Rs 33999. And you get a good deal of features like the always-on voice assistance, Active Display and a stock version of Android 4.4.4 KitKat.

Also read: This large plank right here is the Nexus 6 by Google and Moto, here are all the details

As you probably know, Motorola has even stopped offering the first gen model in the US and other locations around the globe. This doesn’t mean that the phone isn’t going to be supported. In fact, the company has confirmed that the handset is eligible for an update to Android 5.0 Lollipop which should arrive by the end of the year.

If you’re interested in buying the Motorola Moto X first generation, head over to this link for all available options. As mentioned above, the phone will be up for grabs till stocks last.