Can’t afford the iPad Air? iPad 2 is on sale at just $299 from Walmart

The iPad Air and the mini with Retina display are very alluring picks, especially for their designs and the speedy 64-bit A7 processor on the inside. Well, the $499 starting price for the latest 9.7-inch model can really sting, but if you’re looking for a good deal on an Apple tablet, the 16GB iPad 2 is down to just $299 via Walmart.

Now, the second generation slate doesn’t have the fastest processor there is and it doesn’t even have a Retina panel, but it makes a pretty alluring pick as an entry-level option. PhoneArena notes that Walmart is also offering a minimum of $100 when you trade-in any iPad. So if you’ve got an old model lying around, you can get Air for $100 cheaper. 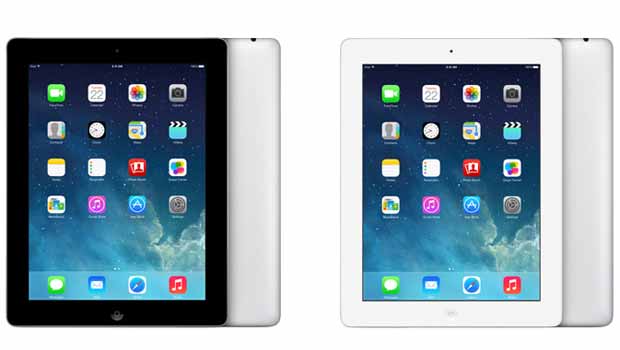 Additionally, the trade-in also applies to smartphones where the retailer will provided anything between $100 and $300 on working handsets. The amount can be used to pick up an Apple or Samsung phone with a two-year contract on AT&T or Verizon. You can check the trade-in value of your smartphone through this link.

The iPad 2 features a 1024 x 768p touchscreen and it’s powered by a dual core Apple A5 processor that can also be found within the iPad mini. The device has dual cameras and it also comes in 32GB and 64GB storage options apart from the 16GB base model. The tablet can deliver up to 10 hours of battery life on a single charge and it supports iOS 7.

The $100 discount on the iPad 2 is limited time only. Walmart will retire the offer in the first week of March.