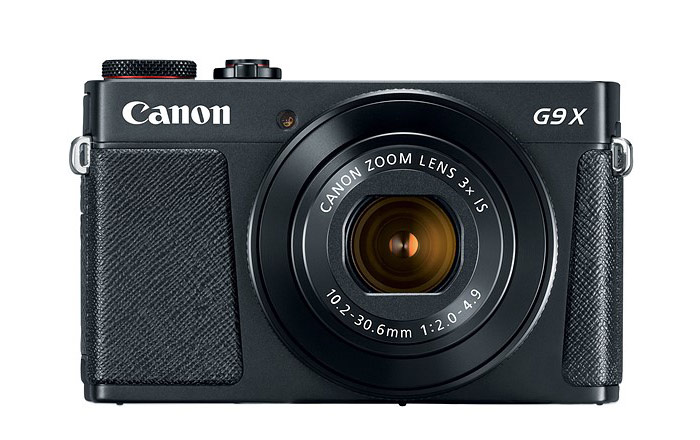 The PowerShot G9 X Mark II has arrived, and Canon has equipped this new version of its popular camera with quite some improvements. To start with, there’s better stabilization onboard, apart from a faster speed for RAW bursts.

Just like its precursor, the Canon PowerShot G9 X Mark II also bears a 1-inch CMOS sensor with 20.2-megapixel resolution. The lens too remains unchanged, with its 28-82mm focal length, and maximum apertures of f/2 (W) to f/4.9 (T). And it still kicks in 3X optical zoom support.

What changes is the image processor. The Digic VII variant has been granted to this shooter by Canon, which enables it to offer RAW burst shooting at up to 8.2 fps. Moreover, the company has also blessed this camera with Dual Sensing Image Stabilizatio. This basically means that data from lens and sensor is combined in order to provide 3.5 stops of image stabilization.

The PowerShot G9 X Mark II features support for Wi-Fi, NFC as well as Bluetooth. A 3-inch touchscreen LCD can be found on the back of this camera. Coming to its video capabilities, they include support for 60fps, 30fps and 24fps clips at 1080p resolution and 30fps clips at 720p resolution. A timelapse mode has also been put into it by its makers.

Canon has announced that the new Canon PowerShot G9 X Mark II will be hitting markets by the time February arrives. Its price will be set at $530.