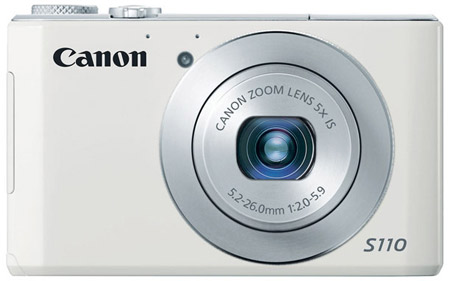 The horde of new camera exhibits is being joined by no less than three fresh introductions dubbed the Canon PowerShot S110, PowerShot G15 and PowerShot SX50 HS. The company seems to have concentrated on enhanced focusing and multiple-shot speeds while designing this trio of snappers in the PowerShot range.

The key Canon PowerShot G15 features cover a 1/1.7-inch 12.1MP high-sensitivity CMOS image sensor and Digic 5 processor combined with an ISO level that can go as high as 12800. Its 28mm wide-angle f1.8 – f2.8 lens and 5x optical zoom should add to the expected performance in low light conditions. Apart from these, the camera shows off a 3-inch LCD and the ability to get along with a tele converter lens, a conversion lens adapter or a filter adapter for 58mm lens filters. 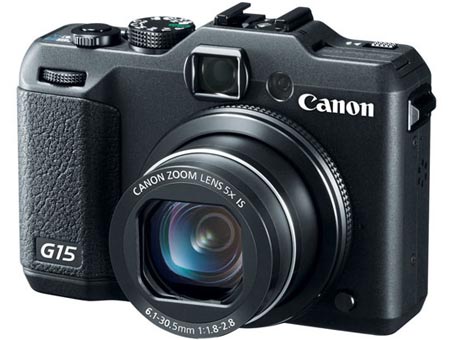 “Art is the by-product of creativity and inspiration. With the introduction of the advanced features in these three new PowerShot models, our customers will have the right tools to put their creativity into action and produce images that they will share for a lifetime,” cited Yuichi Ishizuka, executive vice president and general manager, Imaging Technologies and Communications Group, Canon U.S.A.

Next in line is the S110 with a 3-inch LCD, 24mm wide-angle lens and 5x optical zoom. It uses the same image sensor as the G15, allows up to ISO 12800 and incorporates the Digic 5 processor. The device is capable of shooting 1080p full HD videos and 10 frames of continuous capture at 12.1MP. Lastly, the SX50 HS is a 12.1MP camera with 50x optical zoom and a 24mm wide-angle lens with optical IS. Delivering up to 6400 ISO speeds, it sports a 2.8-inch vari-angle LCD and the ability to capture 12-bit RAW + JPEG photo files. 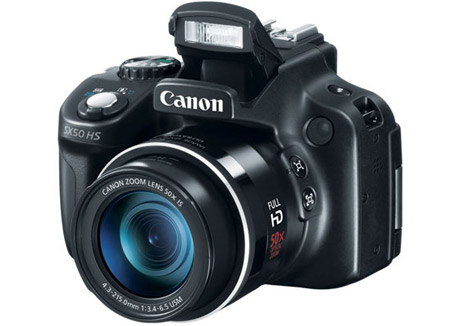