They’ve been in the rumor mills for a pretty long time, but the Canon EOS 5DS and EOS 5DS R flagship DSLRs have at last been brought out into the open by the Japanese giant. These two full-frame shooters carry onboard 50.6MP sensors, and are slated to be released in June this year.

The Canon 5DS and 5DS R are differentiated by the fact that the former comes with a low pass filter and the latter does not carry one. Their respective body-only prices will go up to $3699 and $3899 when they are made available later this year. 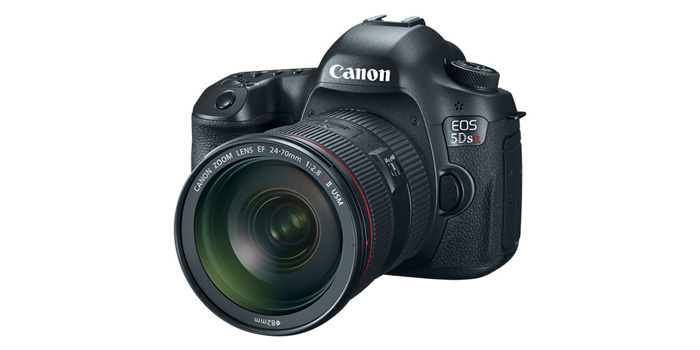 Both these shooters come equipped with a 61-point AF system that offers 41 cross-type AF points. And of course, the new DIGIC 6 image processor is at the hearts of these Canon devices as well.

The 5D brand has been associated with low-budget filmmaking since a pretty long time now, but sadly enough, the company has decided to overlook that while building these new cameras. There’s still no 4K and RAW video support, and you’ll have to make do with 1080p full HD videos at a maximum of 30fps or 720p HD clips at a maximum of 60fps. 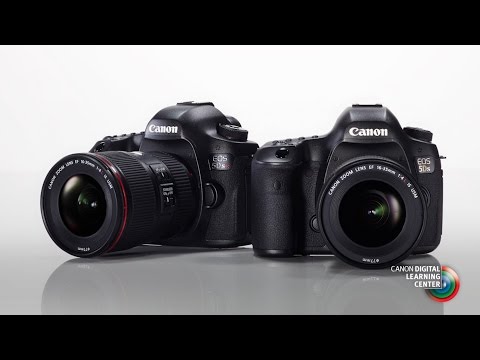 There’s however a new Time Lapse Movie function present on the new Canon cameras, apart from support for high-speed continuous shooting up to five-frames-per-second at the full 50MP resolution. Dual card slots meant for CF and SD memory cards have been granted to both the devices as well. 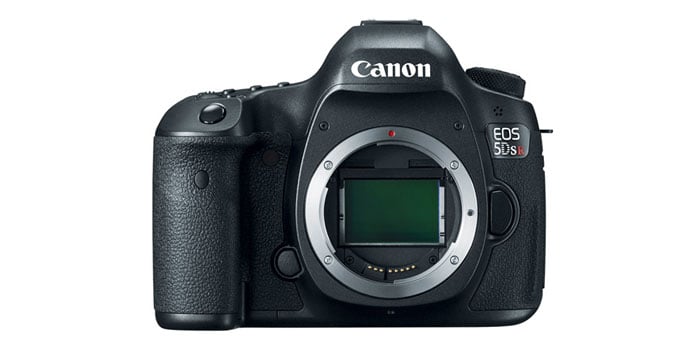 Like we said, June 2015 is when the Canon 5DS and 5DS R will start being released in the international markets with their prices set at $3699 and $3899, respectively.