The Canon EOS Rebel T5 aims at easily appealing to those who’re on the lookout for an affordable DSLR camera. This shooter from the Tokyo-based company has been blessed with high-quality features, and is slated to be made available in the US in March.

Features
An 18MP APS-C CMOS image sensor makes its way onto the snapper, apart from a DIGIC 4 image processor. The Canon EOS Rebel T5 is able to offer an ISO range of 100-6400 (expandable to 12800), and its nine-point AF system provides automatic lock-ins on moving subjects. 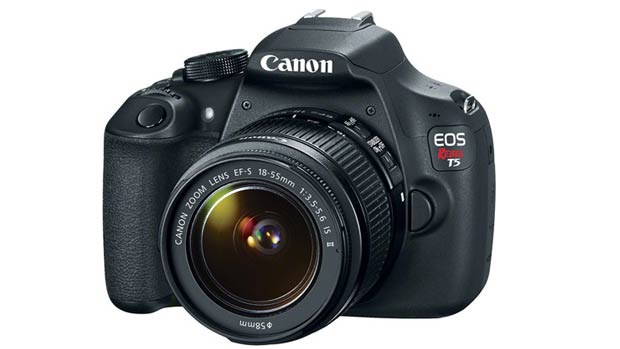 Moreover, this shooter provides its users with a continuous shooting mode of up-to three frames per second. A 3-inch LCD monitor and full HD video recording capabilities enhance its appeal furthermore. The Canon EOS Rebel T5 is compatible with the company’s EF and EF-S lenses as well as the newly released Macro Ring Lite MR-14EX II. 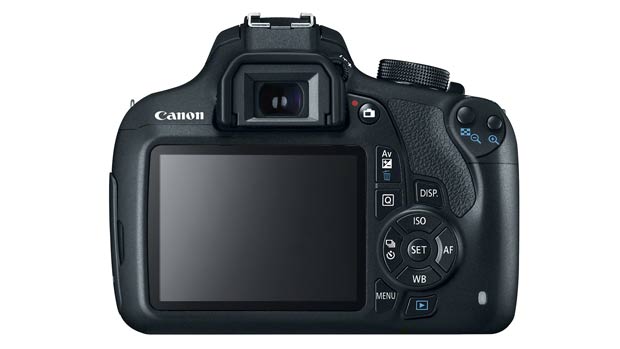 Update: Canon tells us that the product wont’t be made available in body-only form, so the EF-S 18-55mm will indeed have to be purchased.