The Canon 7D camera has been due for a reboot for a long time now and it has finally been granted one, as the company has just unveiled its new EOS 7D Mark II model alongside the point-and-shoot PowerShot G7 X. The former is a very important release for the Japanese giant judging by the popularity that its predecessor has received over the years.

With the 7D Mark II, Canon could have gone for a full-frame sensor, but it has opted to not include one. Instead, it has blessed the DSLR with a 20.2MP APS-C CMOS sensor. There are a number of fresh upgrades overall, but you’ll be surprised to know that Wi-Fi is not one of them for some reason. 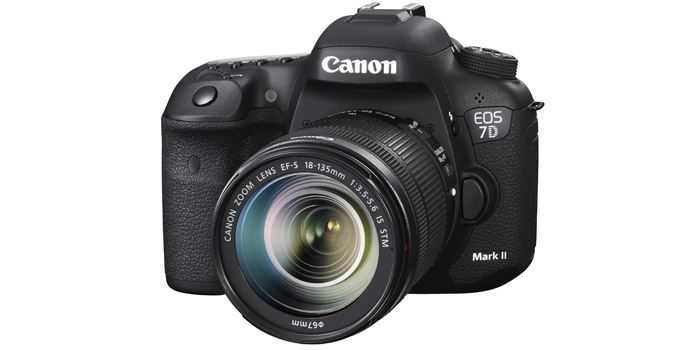 It grabs a 65-point cross-type AF system and dual DIGIC 6 processors which together enable it to dish out 10 frames per second of continuous shooting at full resolution. Apart from that, a maximum ISO setting of 51200 and dust and weather resistance are some of its other highlights.

Also See: Nikon D750 is a full-frame DSLR that wishes to counter the Canon 6D

Coming to its video shooting abilities, the 7D Mark II camera is capable of providing uncompressed (4:2:2) HDMI output to external recorders. You can capture up to 60fps clips at 1080p, and even control the speed at which the camera will focus and track subjects while capturing videos. 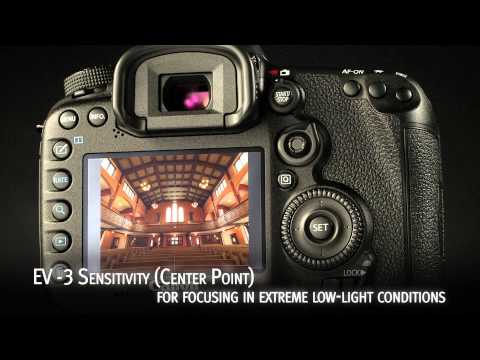 Along with this burly DSLR, Canon has also unveiled the PowerShot G7 X compact camera which ships with a 1-inch 20.2MP sensor that’s paired with a 24-100mm f/1.8-2.8, 4.2x optical zoom lens. A 3-inch selfie-supporting touchscreen display, a DIGIC 6 processor, Wi-Fi, NFC, a 12800 maximum ISO setting, 1080p at 60fps video and other advanced features also make their way into this camera. 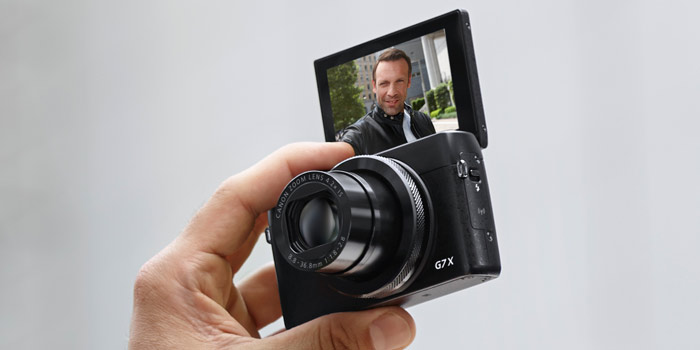 The Canon EOS 7D Mark II will be released this November with its body-only price set at $1800, whereas the PowerShot G7 X will be outed next month itself at $700.