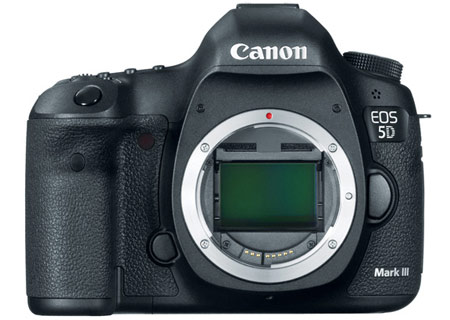 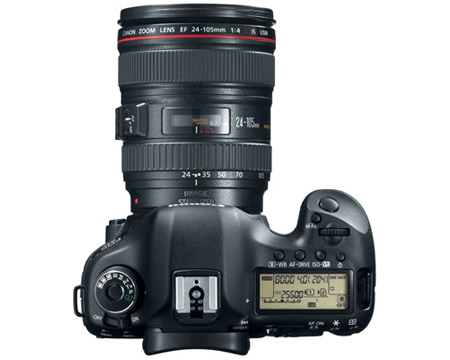 “We are extremely excited to announce the highly anticipated follow-up to our EOS 5D Mark II, a camera which has been called a ‘game-changer’ in most professional photography and videography circles. The EOS 5D Mark III will carry on that tradition, delivering better and more advanced features, helping our customers achieve excellent image quality for stills and video,” expressed Yuichi Ishizuka, executive vice president and general manager, Imaging Technologies and Communications Group, Canon U.S.A.

The highest resolution DSLR camera to ride out of the company’s quarters, the Canon EOS 5D Mark III embeds a headphone jack for monitoring audio while shooting videos. An ISO level of 50 is the lowest users can expect from the it, while two extended settings are capable of taking the ISO to 51,200 and 102,400. In terms of the overall build, the rugged exterior is carved out of magnesium alloy and there’s a stainless steel lens mount. Canon does admit that this new offering is not as weatherproof as the EOS-1D series even if it boasts of being more resistant to the ‘elements’ as compared to the EOS 5D Mark II. 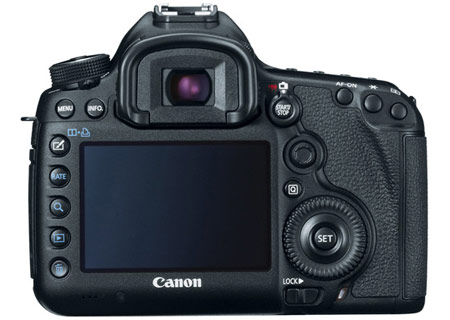