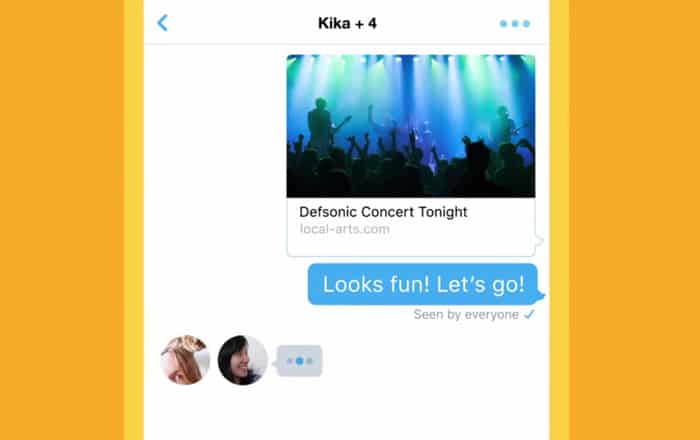 Twitter has been working hard at trying to increase its popularity over the past few months in the face of pressure from rivals like Facebook and Snapchat. The micro-blogging site has now rolled out changes to its Direct Message (DM) feature which brings it more in line with chat apps like WhatsApp and Messenger.

First off, Twitter DMs will now come with read receipts so you can see whether a person has read or received your private message, complete with a blue tick mark. The new system also works when you contact multiple people in one DM, informing you when everyone has viewed the missive.

The new ability may not prove to be popular with everyone on Twitter though, many of whom don’t want people to know whether they’ve read someone’s chats or not. If you’re one of those individuals, you can choose to switch off read receipts via the Settings menu. However, you won’t know whether your communication has been delivered or not.

Also See: Twitter now lets you filter out trolls from your notifications

Another big change comes in the form of Rich web links. From now onwards, URLs pasted into the conversation window will be shown alongside a preview of its contents. Finally, Twitter DMs will now showcase three dots next to a person’s username to indicate that they’re typing a reply to you in real-time.

Twitter’s probably hoping to shape Direct Message into something which encourages users to use it as their primary communication tool. It had previously gotten rid of the 140-character limit in DMs, added GIF support, and allowed members to embed tweets into their missives.