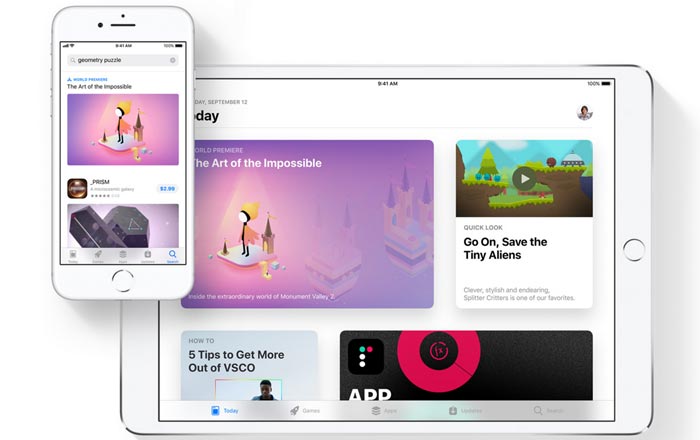 Apple just made a major change to the way the App Store works, allowing developers to put their applications up for pre-orders. Pre-booking is typically used for buying products like phones ahead of time to guarantee a unit, which isn’t really a problem with apps.

Still, it’s a useful feature to have for hot new releases and an easy way to drum up publicity ahead of time. Big titles with promotional campaigns will likely benefit the most, but smaller ones could benefit too since they’ll have a guaranteed base upon launch. Plus, signing up for a pre-order will make sure a person doesn’t forget to download an app they’re interested in.

Google actually has a similar system of pre-registration. The main difference is that the Play Store simply notifies people when the app is available. On the other hand, the App Store will let users actually place an order for the app and automatically download it to their iPhone/iPad/Mac/Apple TV.

If it’s a paid app, individuals will be charged prior to download. Apple also has a plan in place in case the price changes. Developers can actually change the version, cost, and availability during the pre-booking phase, so the rate may increase or decrease on launch day.

If that’s the case, Apple says the consumer will be charged the lowest figure. Companies could actually take advantage of this to offer pre-order deals which expire the moment the application is live. It’ll be interesting to see whether any developers will do so.