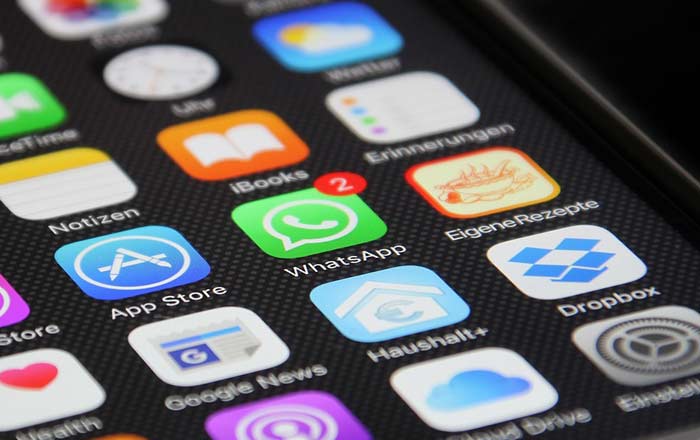 WhatsApp for iOS recently got updated to version 2.17.2, bringing with it a couple of small improvements and one major new feature related to Siri. People can now ask Apple’s virtual assistant to read out their latest messages.

To recall, the release of iOS 10.3 back in September 2016 had allowed Siri to integrate with third-party apps more thoroughly. WhatsApp was one of the first to take advantage of this, letting users place calls and send messages via the assistant.

The fresh addition extends Siri’s skills to enable a hands-free mode. Individuals will have to head to WhatsApp’s Settings menu to activate the digital assistant. Once they do so, they can say Hey Siri out loud and ask it to read out their texts. Thanks to the previous update, they can also respond to text without laying a hand on their iPhone.

It should be noted that asking Siri to do anything WhatsApp-related is only possible for devices running iOS 10.3 and above. Version 2.17.2 of the app additionally makes visual improvements to the Calls tab, Contact Info, and Group Info screens. The first has a new ‘+’ icon on the top-right corner which replaces the previous Voice Call icon.

Tapping it opens up a list of contacts with the options to make both voice and video calls next to them. Moreover, the My Updates screen has been tweaked so that users can select multiple statuses in one go and choose to forward or delete them.