You can now activate your Sprint iPhone 5 on Ting

US-based carrier Ting has a small offering of devices (mostly Android), but it’s adding more options over the months with the iPhone 5 being the latest on the list. If you’ve got the Apple smartphone from Sprint, you can now bring it over to the provider in question.

So far, the carrier has been supporting the iPhone 4 and 4S from a few months. If you’re wondering why the handset took so long to arrive, Ting highlights that Sprint usually reserves popular handsets for itself for a period of one year. The carrier also goes on to say that customers can expect to see the latest iPhone 5S and 5C models. However, they won’t be offered any sooner than September this year. 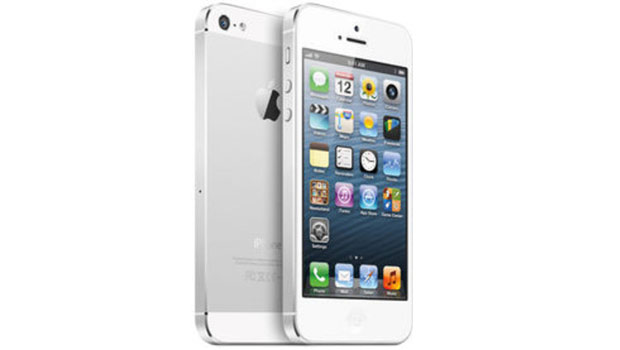 With the launch of the 5C model, the iPhone 5 has disappeared from shelves around the globe. The former comes with the same processor and features, but adopts a plastic design instead of the premium one. On Ting, you’ll have to activate the handset and chose a service plan. The main advantage of making the move to the carrier in question is its pay for what you use approach.

The iPhone 5 is the first smartphone from Apple to have a 4-inch display. The smartphone is powered by the dual core A6 processor and it’s 7.6mm thick. The phone was launched with iOS 6, but it can be updated to iOS 7.1 which was recently released.

Specs of the iPhone 5:

You can bring your existing iPhone 5 over to Ting or a new one through the carrier’s retail partner. More information can be found on the provider’s official blog.