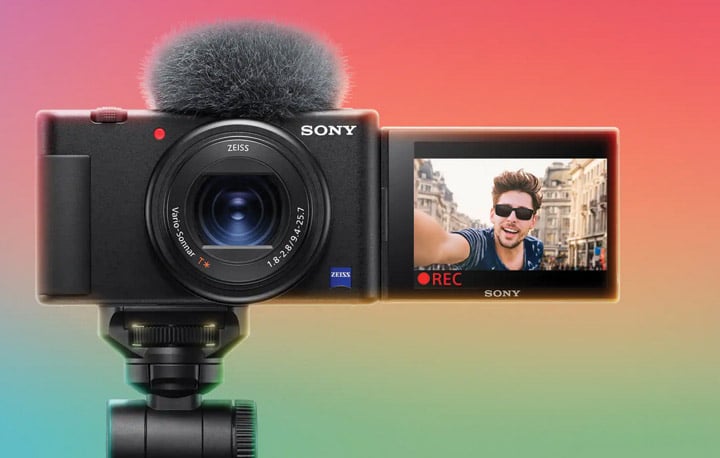 This is the first Sony camera with a side-opening Vari-angle LCD screen, allowing creators to simplify their setup.

Vloggers can comfortably operate the ZV-1 with just one hand, thanks to the easy-to-hold comfortable grip and a large movie REC button which is located on the top of the camera for quick access to video recording. 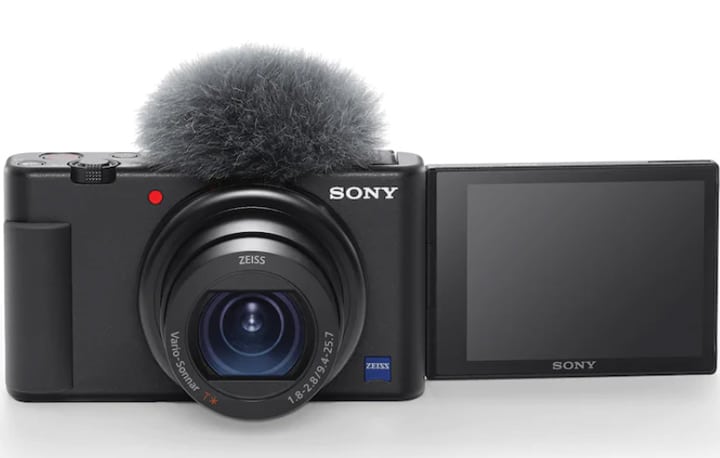 It also comes with a recording lamp on the front of the camera that indicates active recording.

The Sony ZV-1 camera will be available in India on Amazon from August 6 onwards, the company said in a statement.

“Featuring an innovative design with technologies such as selfie-friendly vari-angle LCD screen, body grip and a recording lamp with various settings and modes, it will allow creators to make content in ways they have never been able to before with less effort,” said Mukesh Srivastava, Business Head, Digital Imaging, Sony India.

When recording in HD mode, optical and electronic stabilization methods are combined to reduce shaking up to 11 times whereas while shooting a 4K video using Optical Steady Shot mode, there is an improvement in stabilization effect to up to 8 times, compared to that of standard Steady Shot.