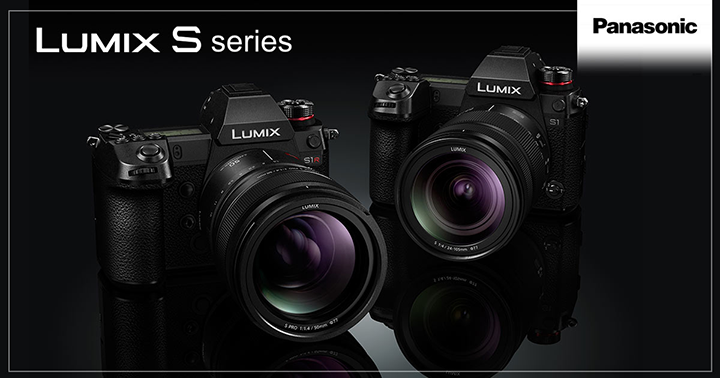 The Panasonic cameras incorporate an array of innovations including digital technology like image or signal processing, optical and heat treatment technology among others.