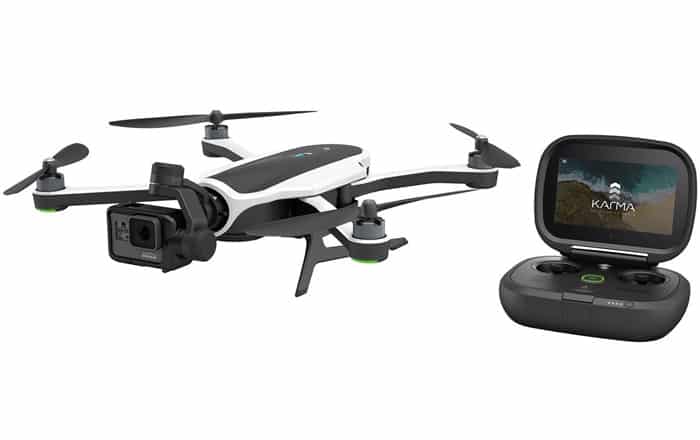 GoPro has come out with a number of new products at a major event which saw the launch of its first-ever drone. The company is also attempting to reinvent its image as an end-to-end storytelling solution by rolling out a new cloud-based subscription service called GoPro Plus.

Starting out with the star of the occasion, the brand new Karma drone will hit availability starting in October 23 and is priced at $799.99 without a GoPro camera, $999.99 with the Hero5 Session, and $1099.99 with the Hero5 Black. The company is hoping to appeal to consumers by touting the device’s portable design, asserting that it can be easily folded into a bundled backpack.

The Karma also comes with an image-stabilization grip which can be held in a user’s hands or affixed to things like vehicles and gear. People will be able to navigate the drone’s movements using a game-style controller which sports an integrated touch display so they won’t need a separate smartphone to see what’s happening. 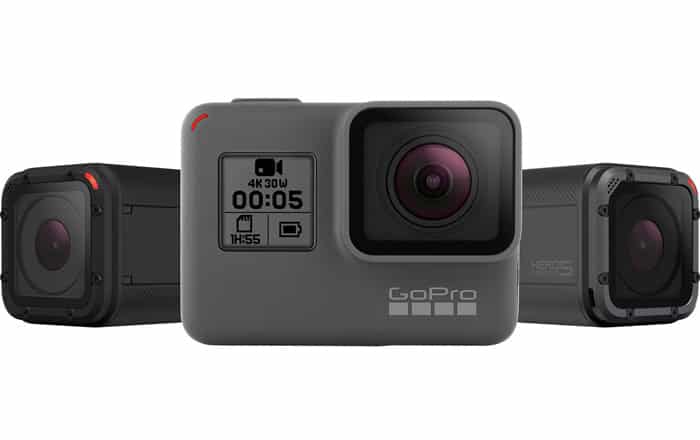 However, if a user’s friends want to watch or control the drone on their phone, they can do so through the GoPro Passenger app. Moreover, owners have the freedom to remove the 3-axis camera stabilizer from the Karma and attach it to the grip in order to capture smoother handheld and gear-mounted video.

Coming to the new Hero5 Session and Hero5 Black, the former will set buyers back by $299.99 and the latter by $399.99 only. Both can capture 4K video at 30fps, auto-upload to the cloud-based GoPro Plus, understand voice commands, offer distortion-free wide-angle videos and images thanks to a new linear-view setting, and are waterproof without a housing up to 10m.

Differences include specs like the Hero5 Black’s 12MP photos, support for stereo audio recording and advanced wind noise reduction, 2-inch rear touch display, RAW and WDR modes, and GPS connectivity. The two are set to be released on October 2.

GoPro has further unveiled new accessories namely the Quik Key keychain and Remo. The first is a micro-USB card reader to quickly transfer content to your handset and the second is a voice-enabled remote which expands the voice control reach of the Hero5 cameras.