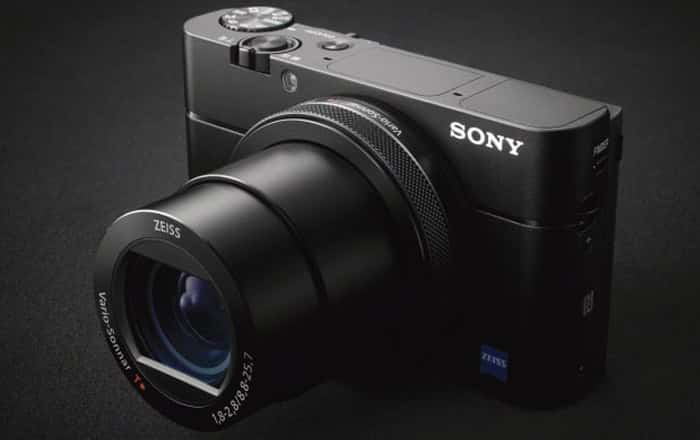 Sony has officially launched the Cyber-shot RX100 V and A6500, with the two offering major upgrades over its previous variants. Speed is the key improvement for both cameras, serving up blindingly fast autofocus speeds.

Starting off with the Cyber-shot RX100 V, Sony claims the point-and-shooter has the world’s quickest AF acquisition at 0.05 seconds and highest number of AF points on sensor at 315 points. The latter covers 65% of the frame. The brand didn’t stop its attempts at record-breaking there, also asserting that the camera’s ability to shoot continuously at speeds of up to 24fps is the fastest for a compact camera. 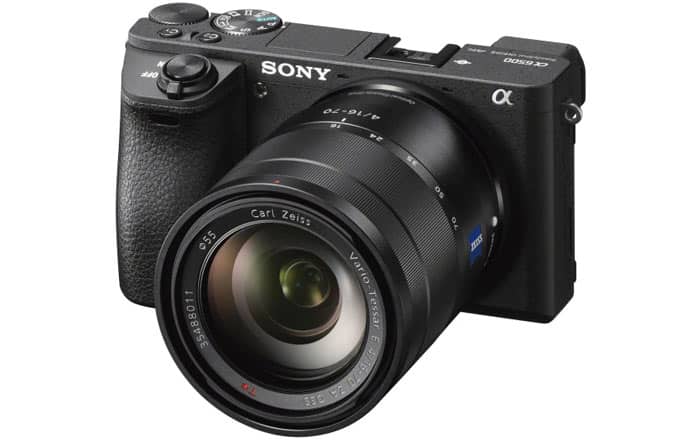 Speed aside, the RX100 V also boasts of specs like 4K video recording skills, an Exmor RS CMOS sensor with a DRAM chip, a Zeiss 24-70 mm f/1.8 – f/2.8 large aperture lens, and a new-and-improved image processing system for better photo quality. It can even record super slow motion footage at up to 1000fps.

As for the A6500, the Sony device looks and functions similarly to the A6300 except in a few key aspects. For one, it’s been equipped with a touchscreen. For another, it comes with in-built 5-axis image stabilization to ensure shake-free videos even in low-light settings. This marks a first for the company’s flagship line of APS-C mirrorless cameras.