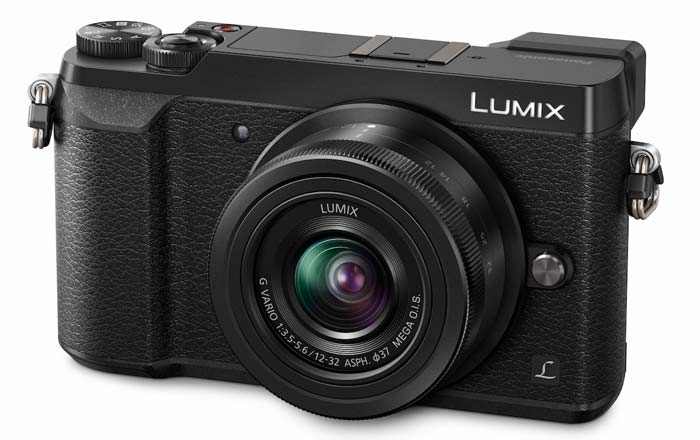 Panasonic has come out with a new compact mirrorless camera named Lumix GX85 which looks like it packs quite a punch in terms of specs. With its price set at $800, this snapper allows users to shoot 4K videos at 30fps as well as the sweet 24fps.

The Panasonic Lumix GX85 has been fitted with a 16MP Live MOS sensor which works in tandem with a Venus Engine processor. Amateur photographers will be pleased to know that it’s capable of offering a maximum ISO of 25600 for improved low-light imaging.

By the looks of it, the Lumix GX85 seems to have picked up features of both the GX8 and GX7 and upgraded some of them as well. It of course has Wi-Fi support, while this camera can also offer continuous shooting up to 8fps.

Panasonic’s newest device ships with in-camera image stabilization so the lenses need not bother about that. One of its most important aspects is its removal of the low-pass filter which will translate into sharper images with truer colors.

Panasonic has even granted this camera a focus-after-capture function for its images. It makes use of 49 areas from its autofocus system to record every single focal point. Thanks to this, you can tap anywhere on its 3-inch LCD screen to choose your preferred focus area.

The Panasonic Lumix GX85 will be released in May as far as the US is concerned. Its $800 price tag will also include a 12-32 kit lens.