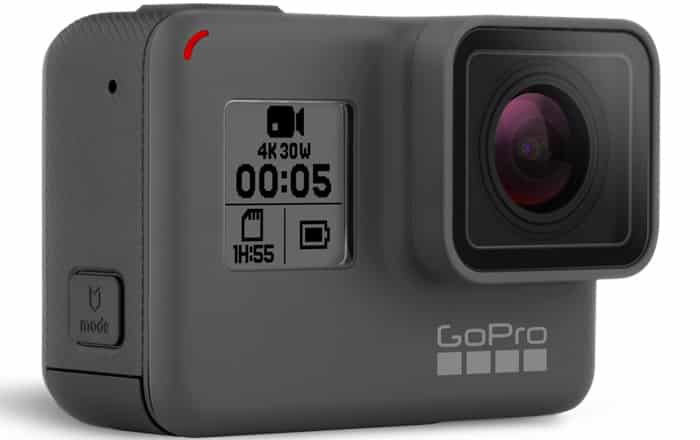 GoPro’s officially brought the Hero5 Black and Hero5 Session to India a few months after unveiling the two internationally. The company’s latest lineup of action cameras will be distributed via Creative Peripherals and Stereovision through e-commerce sites like Flipkart and offline outlets like Reliance Digital.

Starting off with the Hero5 Black, the device will set buyers back by Rs 38000. In terms of ruggedness, GoPro claims the camera can survive being dropped 33 feet under water without any kind of housing. It also supports the company’s new GoPro Plus subscription service to upload images and videos automatically to the cloud.

GoPro’s enhanced the camera by adding support for voice control in 7 languages, improving its battery life, enabling distortion-free wide-angle videos and images through a fresh linear-view setting, and incorporating video and image stabilization. The model notably differs from its predecessors by offering a new non-fisheye perspective to shoot in. 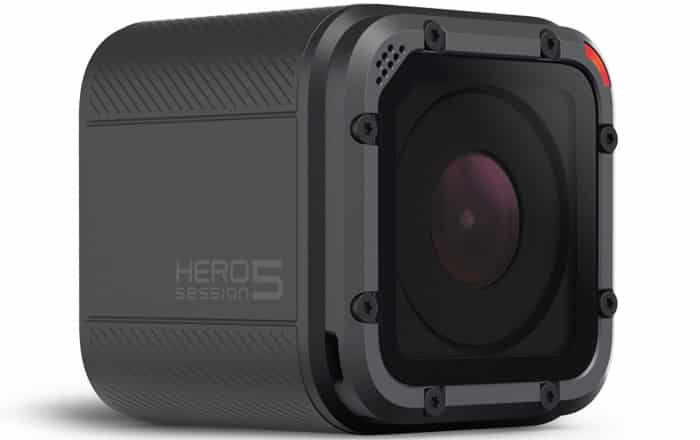 As for the Hero5 Session, the action cam is priced at Rs 29500. It’s essentially an upgraded version of the previous Session and is very similar to the Hero5 Black. Noteworthy distinctions from the latter include its 10MP sensor and lack of a touchscreen. It’s currently selling via Amazon India and Flipkart.