Photography and video shooting enthusiasts in India have two new bridge cameras to consider in the Panasonic Lumix DMC-FZ1000 and DMC-FZ300 models. These high-end offerings from the Japanese company boast of 4K video support, aside from other advanced traits.

The new Pansonic Lumix DMC-FZ1000 has its price set at Rs 45990, while the Lumix DMC-FZ300 will be seen going for Rs 58990. Both of them kick in wide-angle Leica lens systems and OLED viewfinders. Moreover these snappers also support Wi-Fi for connections with smartphones and tablets.

The Panasonic Lumix DMC-FZ1000 has been blessed with a 1-inch 20.1MP sensor, and ships with 16X optical zoom. There’s a 5-axis hybrid optical image stabilizer and a 5-step speed control system onboard as well. Its lens is a Leica DC unit bearing a focal range of 25mm to 400mm and an aperture range of f2.8 to f/4.0. 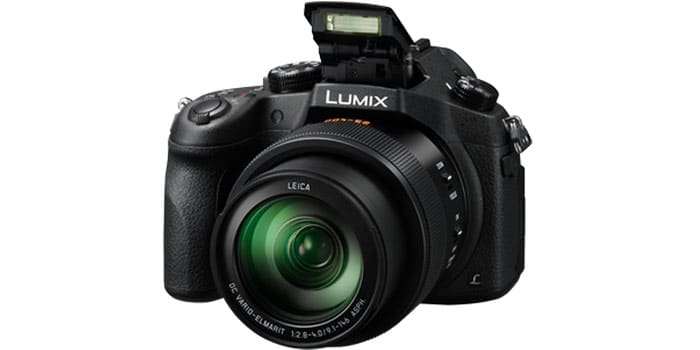 The Lumix DMC-FZ300 on the other hand, boasts of being a rugged camera thanks to its incorporation of a splashproof and dustproof body. Aimed at those interested in sports and adventure photography, it ships with a 24x zoom lens with a 5-axis hybrid optical image stabilizer.

Also Read: Panasonic HX-A500 is a wearable camera that can stick to your ears to offer 4K POV video

This Panasonic camera grabs a 12.MP sensor which is high sensitivity in nature and performs well in low light. Its zoom lens mentioned above has a focal range of 25mm to 600mm and a full-range f/2.8 aperture as well. 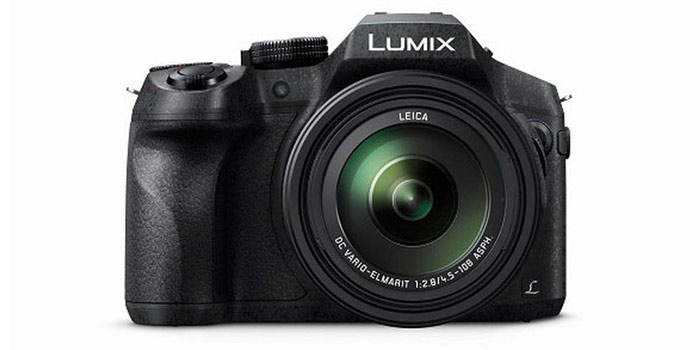 The new Pansonic Lumix DMC-FZ1000 and Lumix DMC-FZ300 bridge cameras will soon be available for purchase in India via retail stores. Like we said, while the former among the two will be sold in exchange of Rs 45990, the latter will be seen going for Rs 58990.