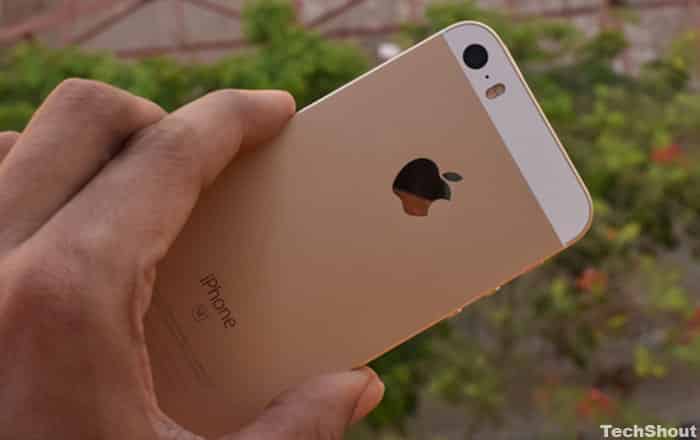 Apple is facing yet another major lawsuit for patent infringement, this time round concerning the Wi-Fi technology it uses in a majority of its products. The California Institute of Technology (Caltech) has officially named the brand in a legal complaint which alleges that the company had knowingly utilized and profited from four of its patents.

Caltech claims that its patents allow for faster data transfers and simplifies the Wi-Fi hardware system used in the 802.11n and 802.11ac standards. The university officially got its patents granted between 2006 and 2012. It now wants to stop Apple from selling products which utilize the technology and get adequate damages for the infringement.

The list of devices which could be affected from the lawsuit is a long one, stretching all the way back to the iPhone 5 up to the latest iPhone SE. Even the MacBook, iPad and Apple Watch have been mentioned in the lawsuit. Apple had notably pulled stock of the AirPort Extreme and Time Capsule Wi-Fi base stations from its US outlets a few days ago, but that move might be unrelated.

Apple isn’t the only guilty party which may stand trial soon. Caltech has also named Broadcom in its lawsuit. The latter produces Wi-Fi chipsets for a wide range of Apple offerings, with the brand contributing to over 14% of its net revenue in 2014. The institution is now asking for a jury trial against both firms.

Caltech isn’t the first university to bring a patent infringement lawsuit against Apple. The company was forced to pay $234 million in damages to the University of Wisconsin-Madison just last year after it lost a case over the CPUs it used in its iPhones.