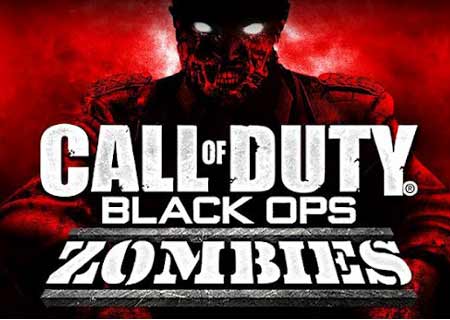 The Call of Duty: Black Ops Zombies for Android title has gone live through the Google Play store bearing a 30-day exclusive tag for Xperia devices. Franchise fans with non-Sony branded smartphones and tablets will be able to download the game after this period is over.

Said to deliver the ‘ultimate undead challenge,’ players will be presented with 50 levels of zombie carnage through a wide catalog of maps including Kino Der Toten, Ascension, Call of the Dead: Director’s Cut and Dead-Ops Arcade. The game arrives with 2 modes, namely solo and multiplayer. The single-player one tags along the CoD Point System which provides users with access to 6 tiers of purchasable content. Through this, they can unlock new levels and even stock up on better weapons. 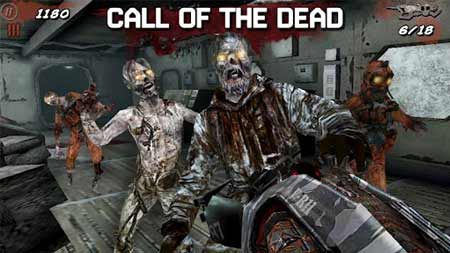 “We’re delighted to bring the blockbuster Call of Duty franchise to Android smartphones and Xperia for the first time. And what better way to make this introduction than with the release of Call of Duty: Black Ops Zombies,” commented Tim Harrison, Head of Content Marketing and Strategy at Sony Mobile. “There’s nothing else in this world or the underworld like Call of Duty. We can’t wait to unleash Zombies to our fans.”

Points can not only be acquired in-game, but also through the main menu. In co-op mode, gamers will be able to indulge in zombie slaughter with up to 4 players over Wi-Fi. Being Xperia Play optimized, users can utilize the dedicated gaming keypad equipped on the handset. The title also supports various other Sony Xperia devices such as the S and ion. 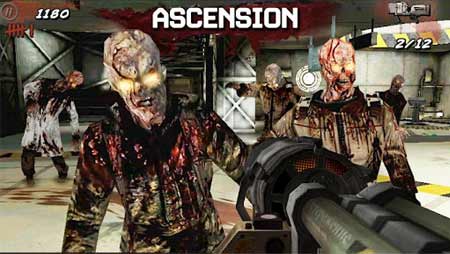 The Call of Duty: Black Ops Zombies price for Android amounts to $6.99. As mentioned above, the game is available for download through Google Play.