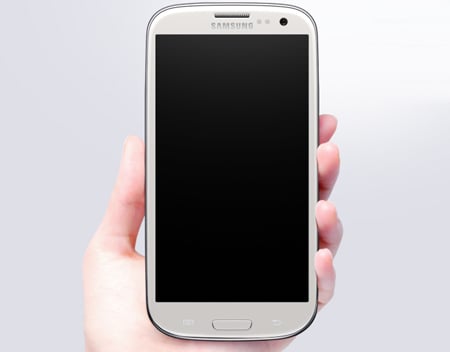 The 16GB Samsung Galaxy S III price in India is probably the current topic of discussion among all those who were eager to get their paws on the device, now that it has seen a launch in the country. With a hefty price tag of Rs. 43,180 MRP that’s very close to the Rs. 44,500 one on the 16GB iPhone 4S, we might venture to say that fans of high-end smartphones could just be in two minds at present.

Pitting the new handset’s features against the iPhone 4S’ may seem like the wise thing to do, since the price labels of both appear to be balanced comfortably on either end of the see-saw. And this time around, Samsung appears to be offering quite a bit of competition to Apple with applications like Smart Stay, Direct Call and S Beam as well as a 1.4GHz quad core processor, 8MP camera and more. Several major online vendors are offering the Samsung Galaxy S III in India at various discounted prices. We have jotted down some of the major shopping sites who are offering the new smartphone at concessional rates. 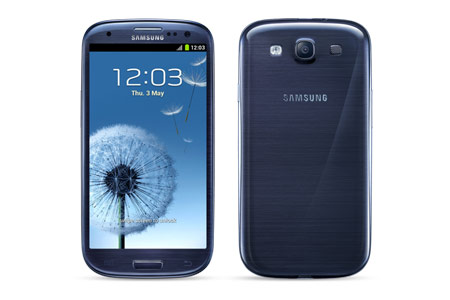 From this side of the break, we can almost see potential buyers starting to feel a little less reluctant about having to draw out their wallets for the required cash. None of these retailers have put up notifications on anything specific with regards to the pebble blue version’s availability or non-availability, whichever it may be. So those speculations about it not surfacing may not hold true after all.

Well, we’ll just have to wait and see whether the discounted Samsung Galaxy S III price in India through the various aforementioned retailers manages to strike a chord with fans. Because an MRP of Rs. 43,180 sure doesn’t look like a very inviting one compared to what other vendors are selling the phone at.

If you happen to come across any site offering the S III for a lower price than what we have listed above, feel free to mention it in the comments box below. Happy Shopping!