TechShout
Home Business Bitcoin Price Crosses $18,000 Per Unit For The First Time In 3... 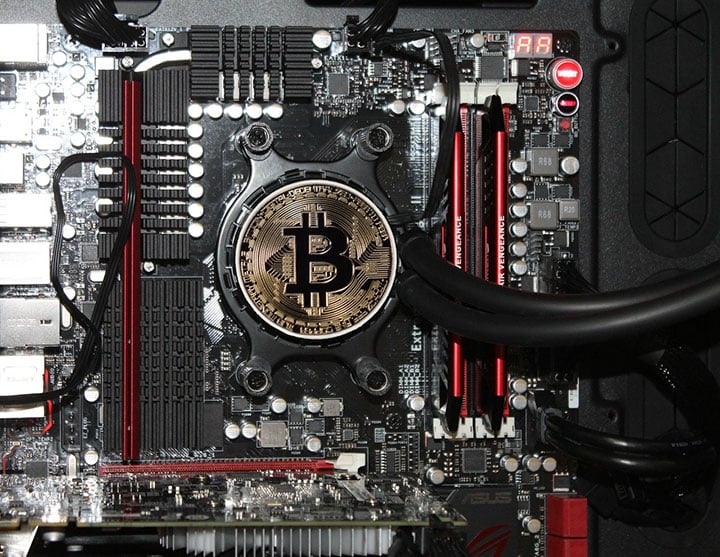 Bitcoin prices are rising again for the past three months and it has now surpassed $18,000 (approximately Rs 13.3 lakh) per unit price zone for the first time since 2017.

The crypto asset has climbed a whopping 54 per cent during the last 30 days, leading to its new high of the year on Wednesday.

After reaching its lowest point at $4,900 in March, Bitcoin now appears to be on course towards touching the all-time high of $20,000.

Experts believe that the rally is driven by the interest that institutional players have shown in the cryptocurrency.

“Unlike the 2017 Bull run which saw Bitcoin prices reaching $20,000 and then crashing to $12,000, the recent price increase is majorly driven by the entry of institutional players and not a retail FOMO looking for a short-term gain,” Vikram Subburaj, Co-founder and CEO of Giottus Cryptocurrency Exchange, said in a statement on Thursday.

“Large companies who are holding their reserves in cash are losing value of their assets and are looking for alternative assets like Bitcoin. Institutions entering Crypto was a long-awaited event and the 2017 price increase was expecting this to happen then,” he said.

Sumit Gupta, Co-founder and CEO, CoinDCX, a cryptocurrency exchange and liquidity aggregator, agreed with the assessment when he said that “this time around, we are witnessing interest not only from retail but institutional investors globally too.”

“Bitcoin has always been a leader in the crypto space, this year the performance was exceptional at 140 per cent year to date(YTD). The growth is largely attributed to how it is designed and besides in May 2020, we also witnessed the third halving, a supply shock event, where the number of daily mined Bitcoin gets cut in half,” he said.

Interestingly when there is a movement in Bitcoin price, a similar movement is also witnessed in other top cryptocurrencies, according to Gupta who said that Ethereum also has been witnessing an upward trend.

“However, with respect to every previous run ups in Bitcoin and major top cryptocurrencies, we also witness a healthy correction and strong consolidation in the market. And I believe this time too we will witness a similar trend to continue in the short term,” he said.