Bug responsible for increase in Instagram followers, not your mad photography skills

Followers on Instagram mean the world to some people, and if they are delighted right now at seeing a sudden increase in their count they are in for disappointment. It has been revealed by the developers of the popular app that this is actually a bug that they are fixing right now.

A number of users of the photo and video sharing service started noticing that their Instagram follower count had risen drastically over the past few days. These were not actual accounts that were being counted, but rather just an increased number not corresponding to anything.

According to Tech Crunch, some people noticed as many as 100000 new followers being added to their accounts. The website contacted the developers of Instagram, and was told that this was indeed due to a bug. This help post from the makers provides some insight on the matter. 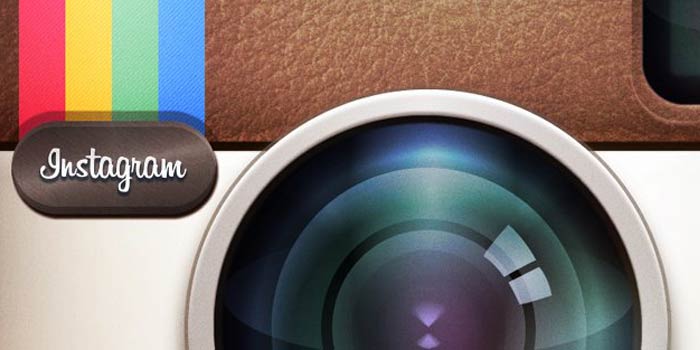 Instagram is currently fixing the bug that has caused all this trouble, and once that’s done the follower counts of affected accounts will start returning back to normal. In the past, the company has deleted thousands of spam accounts in an effort to clean up its environment.

Also Read: Layout is an Instagram cousin that lets you make collages

The Facebook-owned app that can be employed by Android, iOS and Windows Phone users has been adding new features to its services in a steady fashion lately. Not too long ago, it introduced the ability to add color tints to photographs as well as fade effects to give them an even more retro appearance.

Like we said, the Instagram bug that was responsible for the sudden spike in follower counts of some users is being fixed right now, and they should soon start seeing the exact number of people who follow them.