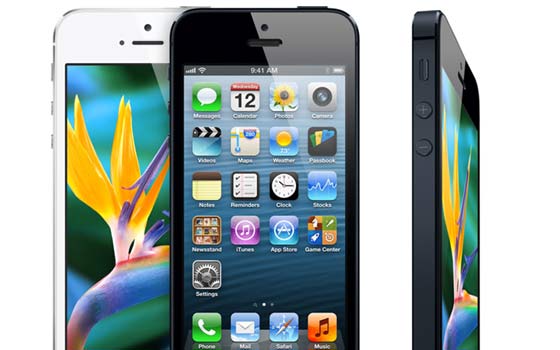 We’ve been hearing about a budget iPhone for months on end and during the course of time, we’ve learn a lot about the cheap version that’s expected to go official soon. And today, another mystery appears to have been solved as the alleged price details of the rumored Apple smartphone have scratched the surface.

The price information being disclosed below comes via a tweet from Sonny Dickson, who has managed to provide multiple leaks of unreleased products from Cupertino before. For starters, the company will follow the same strategy of offering the device in storage options. The 16GB model is said to retail for $349, while the 32GB and 64GB options should go on sale for $449 and $549, respectively. The smartphone is expected to come with a Qualcomm Snapdragon processor instead of a homebrewed SOC.

Apart from a budget iPhone, the Cupertino giant seems to have a lot more in store. Yes, we’re talking about a refreshed iPad series including a new mini slate and a successor to the current flagship. There has been mention that a larger smartphone possibly 4.5 to 4.8 inches in size, is in the works, but it isn’t likely to surface anytime before 2014.

But wait – There’s more. A budget iPhone and a phablet are just the start, as a smart watch has been speculated as well, which has started to be of various OEMs’ interest of lately. Dubbed iWatch which is clearly a name that anyone would predict, the company has reportedly started filing for trademarks in various locations across the globe such as Russia, Japan and Mexico to name a few.

The aforementioned price details for the iPhone are still pending authentication. Where a release date is concerned, previous reports have noted that the smartphone will most probably arrive sometime this year, hopefully with the 5S. As for the other devices mentioned above, the phablet and smart watch accessory are planned for a 2014 debut.