Budget iPhone leaked, get an Android look-alike for $199 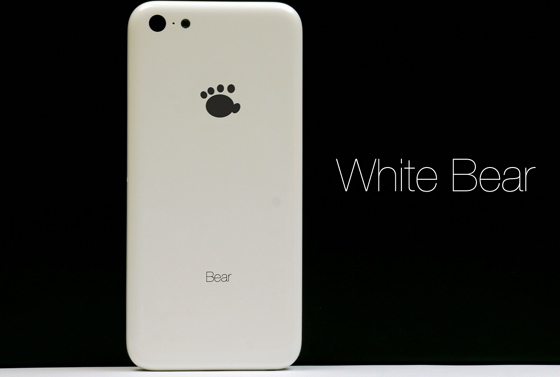 No need to wait on Apple for the budget iPhone; Techdy will sell you one. There are a couple of hitches though – the $199 look-alike dubbed Basic Bear is merely a rip-off of the actual device’s design. Also, it runs on a ‘hacker-friendly’ version of Android Jelly Bean 4.2.1, not iOS.

How do we know what the budget iPhone is supposed to look like? Well, Techdy has posted over a dozen images as well as a hands-on video of the iOS gadget. And just as seen in previous leaks, the shell is touted to be made of polycarbonate and is noticeably rounded on the edges. The touchscreen is even said to protrude slightly out of the main casing. Well, the display had better be exceedingly shatter-proof if that’s the case.

As for the Basic Bear, the company proudly claims it to be a wallet-friendly Android device based on the budget iPhone. And it’s all made in Taiwan. Fancy making a rip-off of any other smartphone and labeling it with your own brand name? The manufacturer will do that for you too. Techdy even has an HTC One (read our review here) doppelganger going by the name Bear Pro and it’s pegged at $249. Both are expected to start shipping from July 31 onwards. 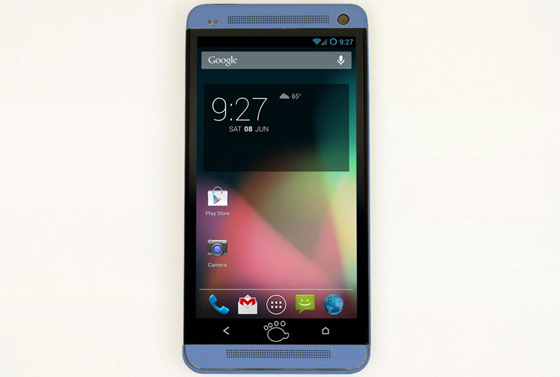 The Basic Bear has a 4-inch LED IPS display of 1136 x 640p resolution and packs in a quad core 1.7GHz Snapdragon processor along with 2GB of RAM. There’s 16GB internal memory and no mention of an expansion slot. An 8MP 1080p camera sits on the rear panel, while the front side has a 2MP lens. The handset is compatible with Qi wireless charging, has a 2300mAh battery and works on 2.5G as well as 3G networks.

As for the Bear Pro, it sports most of the features that its iPhone Lite twin boasts of. Being an HTC One wannabe though, it has a larger 4.7-inch full HD touchscreen. If the 16GB of onboard memory falls short of hoarding needs, a microSD card slot for adding up to 64GB of extra locker room, is also provided. It sells in black, blue, red, silver and white color options, while the Basic can be picked up in white, yellow, pink, green or blue.

We don’t know if we’re too fond of the cheaper iPhone design or even the idea of it. It feels like the company is taking a step backwards for some inexplicable reason even though they’re just moving with the times. After all, pocket-friendly Android gadgets have been a thorn in Cupertino’s side for quite some time now.