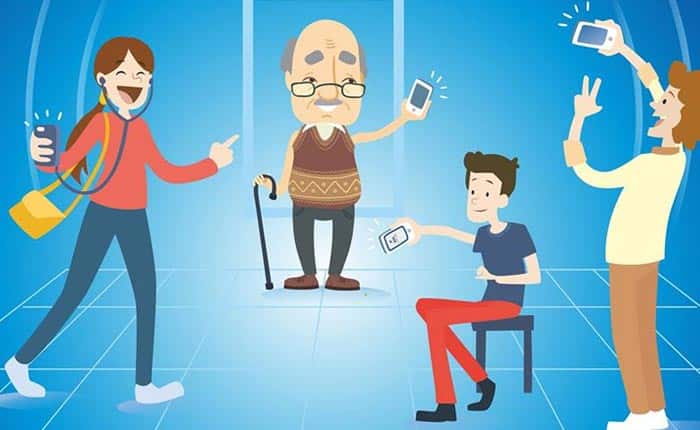 You may have seen friends on Facebook sharing exciting news about BSNL offering 3G internet data for cheap recently – 20GB for Rs 50, to be precise. The story spread like wildfire given that such an impossible scheme was said to be backed by Prime Minister Narendra Modi’s Digital India initiative. Meaning, the loss BSNL would be making by selling the data pack at Rs 50 was reportedly going to be offset by subsidies from the government.

What’s more, BSNL was apparently going to allow subscribers to share their data with up to four other people. Well, it turns out the news is a hoax. BSNL has stepped in to officially declare the story untrue. Sorry folks! The company is desperate to sign on as many customers as possible, but not that desperate. In fact, it’s been doing pretty decently of late. It claims to have earned an operating profit of Rs 672 crore in FY15.

It was the first time in 5 years that BSNL managed to make a profit. The company also boasted of adding an average of 22 lakh new connections per month between January 2015 and March 2016. In top tier cities like Mumbai and Delhi, most consumers are not open to the idea of trusting a PSU to provided uninterrupted internet services. BSNL has a long way to go and many internal changes to make before it can enjoy as much popularity as private ISPs.

Even if the company did start providing 20GB 3G data at an ultra-low cost, we doubt whether its network infrastructure would have been able to handle the deluge of customers it would have attracted. The steady number of new users it’s gaining with existing schemes such as an 80% drop in call rates for prepaid numbers, lowered tariff rates, higher minimum broadband speeds and more, seem to be working well enough for it.