Indian state-owned telecom company BSNL (Bharat Sanchar Nigam Limited) has partnered with a little known company to bring out the Champion My Phone SM3512 and SM3513 3G Android handsets. These are as budget-friendly as it can get, with a price of Rs 4,499 being tacked to the former and the latter costing Rs 5,499.

The introduction is part of a move to sell at least 2 lakh Champion-branded phones a month in India. Both aforesaid handsets mostly share the same specifications. One of the major distinguishing factors is that one is capable of connecting to 3G networks, while the other isn’t. 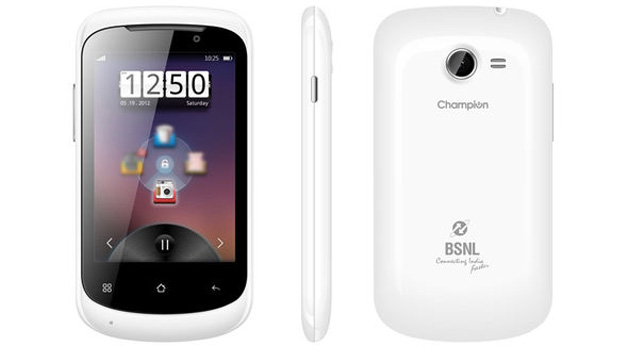 The Champion SM3512 and SM3513-3G have two SIM card slots. Each gets its kicks from Android Jelly Bean 4.2.2 and a dual core processor of unnamed origin. There’s a 3.5-inch capacitive display nailed across the front panel and no mention of RAM or internal memory.

The 1300mAh battery hidden inside is said to be good for roughly 6 hours of talk time or up to 350 hours of standby. A very basic 3MP camera takes a bit of room on the rear, while a 1.3MP one is present above the display. It looks like buyers will be able to pick it up in black or white color options.

Key specs of both smartphones: 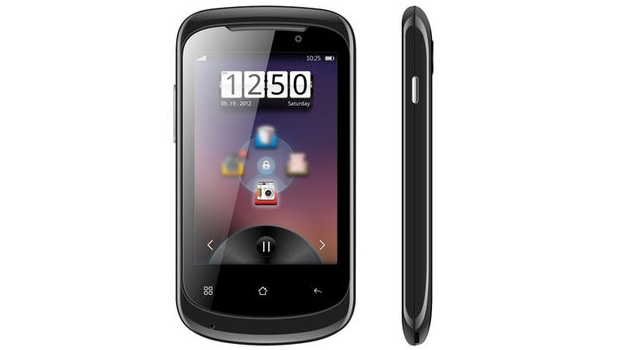 Here’s the link if you’re interested in ordering any of these two phones. Champion is promising same day shipping.