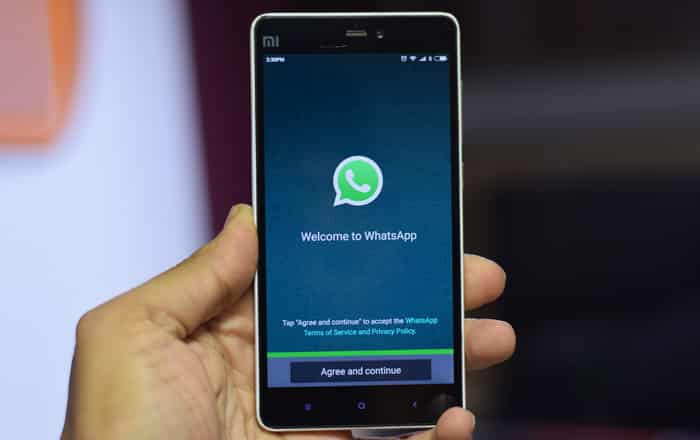 Over a 100 million WhatsApp users in Brazil were greeted by a rude shock when a judge decreed a 72-hour ban on the messaging service for not sharing encrypted data with authorities. However, the resulting outcry has led to the ban having been lifted after just about 24 hours, leaving the service open for everyone in the country to use.

Mark Zuckerberg, CEO of Facebook which owns WhatsApp, has responded to this development by thanking the community for helping the company resolve this situation. But he hasn’t stopped at just that, for he has also urged those affected by this ban to speak out in favour of a legislation that will prevent such a situation from arriving again in Brazil.

In his Facebook post, Zuckerberg has linked to a protest event by the Internet Freedom Caucus which will be held tomorrow for submitting laws to the nation’s Congress to prevent the blocking of internet services like WhatsApp in the future. He has moreover, also linked to a Change.org petition against the WhatsApp block, which has garnered over 140000 signatures already.

Apparently, Brazilian authorities wanted WhatsApp to provide them with chat records for a certain drug investigation. The company was clear from that start that they cannot do this since all the messages from its service feature end-to-end encryption which cannot be cracked by them.

Despite this explanation, judge Marcel Montalvao from a court in Sergipe banned the use of WhatsApp in the country for 72 hours. Back in December last year, the same judge had again banned the messaging app reportedly because its developers refused take down illicit photos of minors. And in another incident in March this year, Facebook’s Latin America VP Diego Dzodan was arrested for a brief period over failing to hand over user data.

It’s clear now that the Brazilian courts don’t want the recently implemented end-to-end encryption on WhatsApp to exist. The protest tomorrow in front of the country’s Congress is hence pretty important.