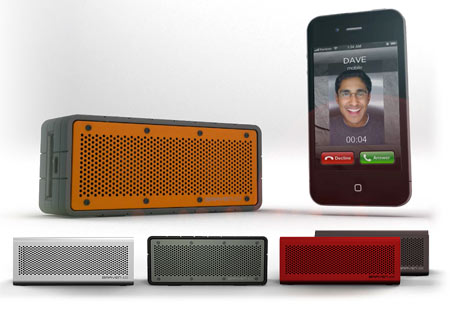 Not only are the Braven 625s, 600 and 650 Bluetooth speakers said to deliver high quality audio, but they’re also capable of powering up a smartphone through the integrated charger. The first device is built with a rugged design for better durability in outdoor environments, while the latter two flaunt an aircraft-grade aluminum casing.

Combined together to built the Braven Six series, each wireless speaker is embedded with two custom extended-range drivers and 3 watts of output. They boast of a battery life of around 12 hours to 20 hours on a single charge. And being Bluetooth-enabled, users should be able to stream music at a maximum range of around 33 feet. In addition to the 3.5mm jack that caters to audio in and out purposes, the built-in duplex microphone allows hands-free speakerphone calling over mobile networks or through applications like FaceTime, iChat, Skype and various others.

“We’re excited to bring our customers the world’s most talented portable speakers,” commented CEO, Warren Osborn. “Our speakers not only provide stunning high-fidelity audio on the go, but they also recharge your mobile devices when they’re low on power. You can even take your calls hands free with the built-in speakerphone, making Braven the perfect companion for your mobile phone or tablet. Braven’s ultra portable speakers truly are game changers.”

Designed with a shock-absorbing exterior, the 625s is apparently built for users constantly on the move. The company states that this device is ideal for sports, traveling and outdoor activities. And to honor that, they’ve thrown in a waterproof bag, a USB flashlight and a battery life that can last for up to 16 hours. The 650 variant is equipped with aptX and AAC audio encoding for some decent quality sound, while the 600 version features a portable design and a stylish appearance through hues of ash grey and moab red. 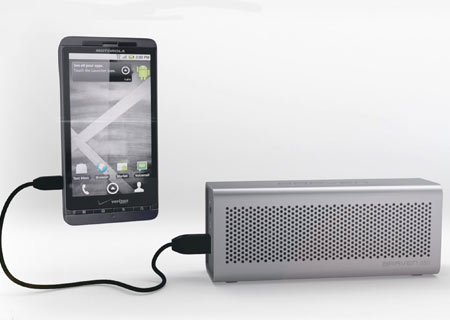