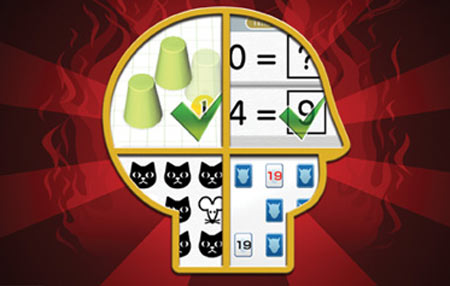 This week’s bundle of downloadable releases for Nintendo consoles includes a demo of the upcoming Brain Age: Concentration Training as well as a refurbished version of the sequel to Contra, Super C. The lineup this week is thin, but there will be a promotion to celebrate the 30th anniversary of the NES in the US. 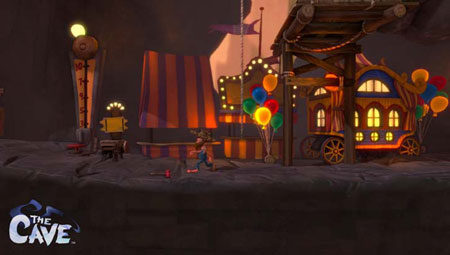 Focusing on releases for the Wii U first is The Cave, a new adventure title from Sega. The game requires players to choose a unit of three explorers (from seven) to descend to depths unknown. Each character has a unique personality, while the mysterious underground lair is host to things like an amusement park and a medieval castle. With physical and adventure puzzles, the game is available on the eShop for a price of $14.99. 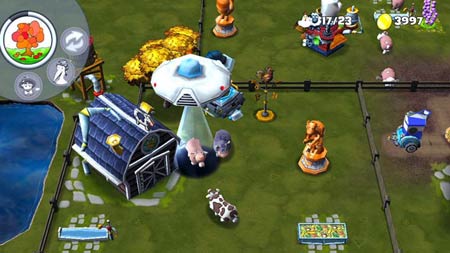 The next title for the new console is Funky Barn It’s Farming! which comes to the eShop having been a launch title for the Wii U. The game allows players to build a farm using the GamePad controller and fill it up with animals, crops and trees, controlling further growth in uncharacteristic ways. There is off-beat farm equipment that can be purchased in order to strategze in this 1-player game. 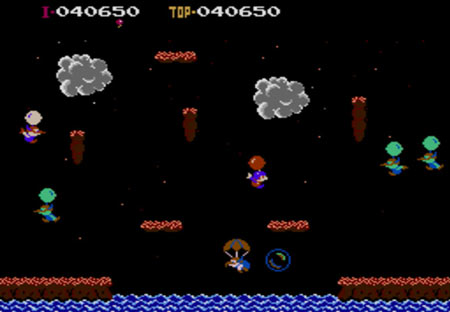 As part of Nintendo’s 30th anniversary NES celebrations, Balloon Fight is available for just $0.30 for a month. It is a challenging title for two in which each player must try to pop their opponent’s balloons before theirs meet the same intended fate. It is positioned as easy to learn and nearly impossible to master with its increasing enemies and environmental hazards. It also features a sort of survival mode for a slightly different experience. 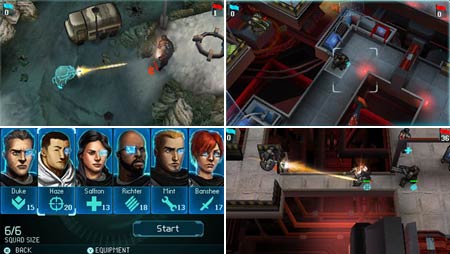 Coming to the 3DS, another launch title that gets an online offering is Tom Clancy’s Ghost Recon Shadow Wars, although this one was released back in 2011 for the console. Ubisoft gives gamers a new way to experience the franchise with 3D cut scenes and touch screen gameplay. The story mode features 37 missions while there are 20 to be unlocked in skirmish mode. 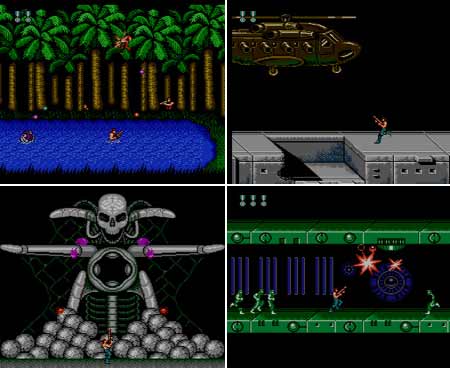 Super C, Konami’s sequel to Contra, was originally released in 1988. This all-out action title will give players little respite from the forces of Red Falcon. It is available on the eShop for the 3DS for $4.99. Cocoto Alien Brick Breaker is the next title for the 3D handheld and tasks players with fighting off an alien invasion on 5 planets. It brings much needed arcade action to the console and is also available for $4.99. 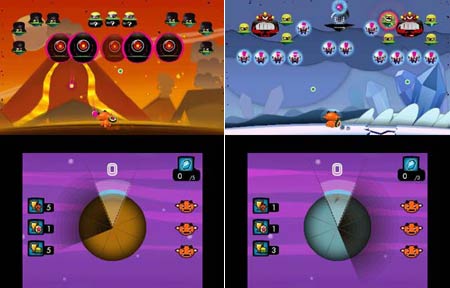 And finally, a demo of Brain Age: Concentration Training has made its way to the eShop free of charge in the buildup to the game’s February 10, 2013 release date. It will bring a whole new set of challenging exercises for the ‘modern mind.’ The training exercises will even adjust their difficulty based on real-time results and will feature along with classic puzzles.

That wraps up this week’s releases for Nintendo systems. While there aren’t many this time around possibly because Nintendo Direct drained all the company’s efforts, check back next week for more.