Brace yourselves: iPhone 6 clones are inbound

The iPhone 6 is due for launch in a couple of months, but copycats are a step ahead of Apple as we’ve already started seeing clones show up. What we’re going to show you below aren’t any cheap rip-offs, but highly detailed clones running Android with a heavily skinned UI that looks identical to iOS 7.

First up is the Wico i6 from a company called Shenzhen. Nowhereelse.fr has managed to get its hands on the technical information of the handset. While the original iPhone 6 will supposedly come with a metal body and a sapphire glass display, this cheap rip-off is made from plastic and has a screen size of 4.7 inches with 1704 x 960p resolution. 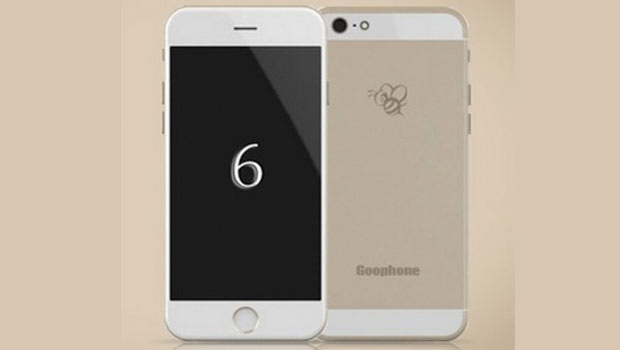 There’s a quad core processor which could most likely be the Cortex A7 delivering the steam with Mali 4—graphics. And under the heavily themed iOS interface is Android 4.4.2 KitKat. Other features of the phone include 32GB of storage and 2GB of RAM. Do check out the video below for a better look at this clone.

The second rip-off comes from the famous GooPhone. Priced at $159.99, the i6 is currently available in black and white shades and it offers a good deal of features. There’s 4.7-inch QHD screen, a 1.4GHz MT6582 octa core processor, 1GB RAM, HSPA+ connectivity, a 1500mAh battery with up to 5 hours of talktime and a 13MP rear camera. The handset starts shipping from August 1. 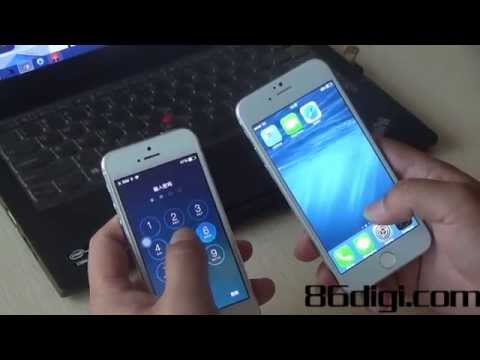 With the many iPhone 6 leaks and rumors doing the rounds online, we’re not at all surprised that someone has managed to clone the device ahead of its official launch. These are clearly based on the dummy units we’ve been seeing and they can easily pass as the real deal owing to the amount of details put into them. 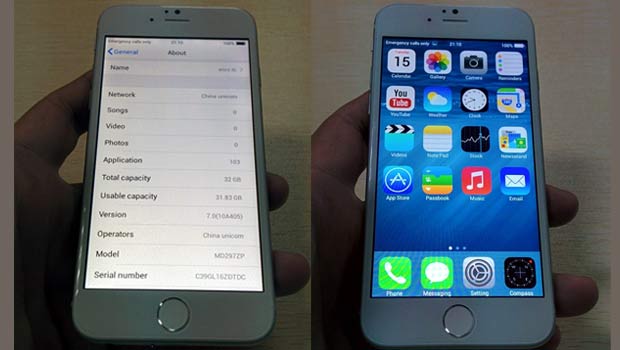 Combine these iPhone 6 clones with cheap prices and you’ve got yourself a great way to prank people, making them believe you own Cupertino’s latest ahead of commercial launch.