Spanish manufacturer BQ has announced the arrival of two of its main smartphones in India, namely the Aquaris E4.5 Ubuntu Edition and the Aquaris E5 Ubuntu Edition. Both these devices run the Ubuntu OS, while carrying admirable specs as well as impressive price tags.

The BQ Aquaris E4.5 Ubuntu Edition costs Rs 11999, and comes fitted with a 4.5-inch 960 x 540 pixel IPS monitor. The device’s operations are handled by a 1.3GHz quad core MediaTek processor which grabs assistance from 1GB worth of RAM.

Its 8MP rear camera is accompanied by a dual LED flash module, while its 5MP front snapper makes do without a flash. This 3G phone from BQ is kept going by a 2150mAh battery. Apart from 8GB worth of internal storage, it also carries onboard a microSD card slot supporting an additional 32GB of space. 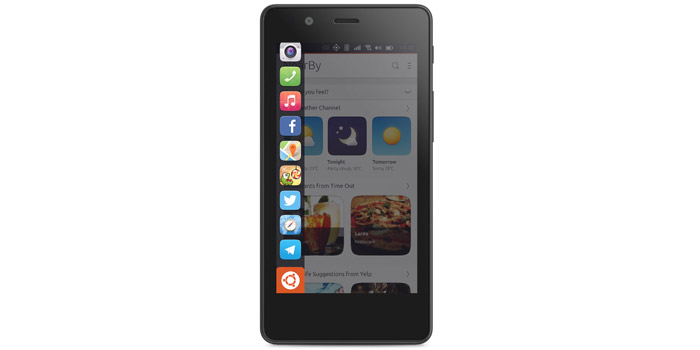 Coming to the Aquaris E5 Ubuntu Edition, as its name indicates, it features a 5-inch 720p HD display on its body. This phone has its price set at Rs 13499. It gains power from a 2500mAh battery and channels it towards a 1.3GHz quad core MediaTek processor. While 1GB worth of RAM is present inside it, its storage needs are handled by a 16GB ROM and a microSD card slot with support for up to 32GB of expansions.

Also Read: Ubuntu 14.04 release has high-res, touchscreen displays and tablets on its mind

This new dual SIM 3G device from BQ comes equipped with a 13MP rear snapper that’s complemented by a dual LED flash. Selfies on the other hand, are taken care of by a 5MP front snapper. 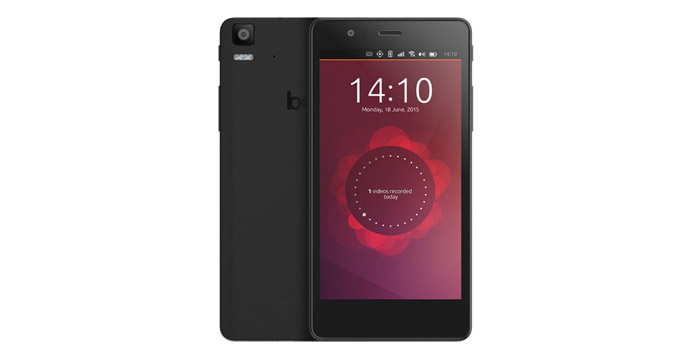 The new BQ Aquaris E4.5 Ubuntu Edition and the Aquaris E5 Ubuntu Edition handsets will begin selling by the end of this month exclusively through Snapdeal at their above mentioned retail values.