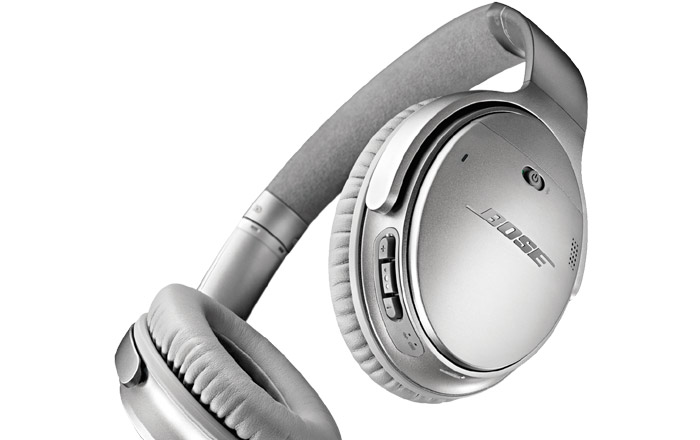 Connected smart devices have been on the rise for quite a while now, with many household products now able to link themselves to a smartphone and carry out commands. However, this growing category has also brought with it fears that those items might be spying on users. A US citizen named Kyle Zak is now accusing Bose of doing just this.

Zak’s saga began in March 2017 when he bought a $350 pair of Bose QuietComfort 35 wireless headphones. He promptly registered them, sharing his name, email address, and headphone serial number. He also downloaded the Bose Connect app which allows consumers to control their device remotely.

Zak claims that Bose is collecting information that wasn’t covered by its privacy policy, continuously recording the contents of the electronic communications that users send to their headphones from their smartphones. This includes the tracks and podcasts they play, artists they listen to, and albums they have.

This was in addition to their Bose Wireless Product’s serial number. All this combined with the aforementioned registration information could give the brand access to personally identifiable data which customers didn’t agree to share.

Zak has now filed a proposed class-action lawsuit against Bose. His complaint argues that listening data can be very personal since it could give away sensitive information like a person’s political preferences or health conditions.

Making things worse is a damning accusation which asserts that Bose is sharing the info with a data mining firm called Segment. It’s possible the collected data was then resold to others. The lawsuit alleges that Bose’s conduct violates the Illinois state statutes prohibiting deceptive business practices and laws against eavesdropping and wiretapping.