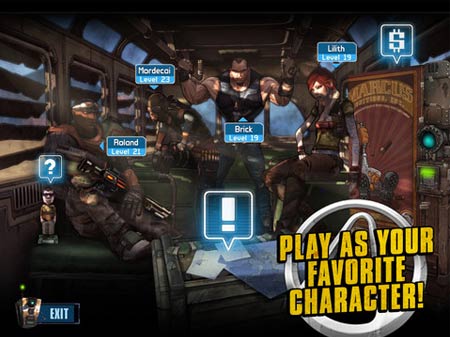 Borderlands Legends, a spin-off to the extremely popular main series of video games, has arrived on iOS and can be purchased now through the App Store. What’s worth moaning about for fans is the fact that it’s not a universal app, meaning that its iPhone and iPod touch version and its iPad variant will be sold separately.

While the parent series is known for its brilliant first-person shooter attributes, this little game has been infused with strategy gameplay which sticks to the franchise’s propensity for granting role-playing experiences. It is played with a top-down view of the whole action as it transpires. Sporting a vibrant and stylized look, the touch-based game allows players to jump into the shoes of the four main characters featured in the first Borderlands game, namely Brick, Mordecai, Lilith and Roland. 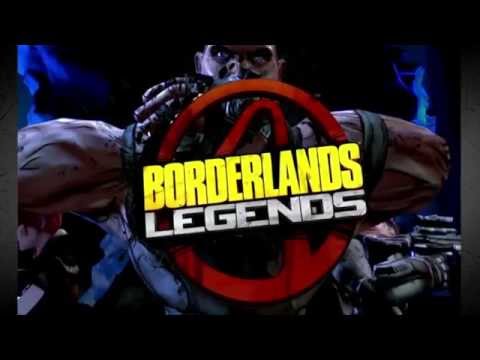 Borderlands Legends is said to kick in intuitive touch-based controls as well as an ‘easy to navigate’ menu system. The maps within its gameplay are regularly randomized with different strategic cover options, so that no two missions can play out the same way. Moreover, gamers can also treat themselves to a large number of randomly generated weapons, shields and utilities, whereas unlockable skills and abilities will be available for them as well. 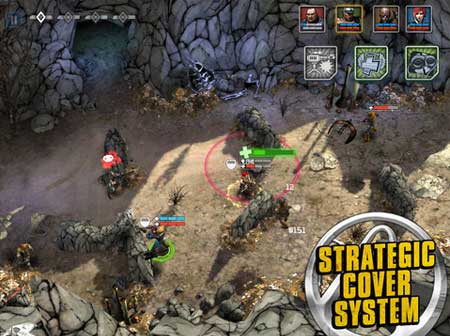 The first title in this well-known series was released in 2009 for the PS3, Xbox 360 and PC, and was followed by a Mac version in the next year. It is a first-person shooter with heavy implementation of RPG mechanics. It was only in September this year that a sequel to it was launched to much success. Borderlands Legends can now be picked up from the iOS App Store for the iPhone and iPod touch at $4.99, and for the iPad at $6.99.