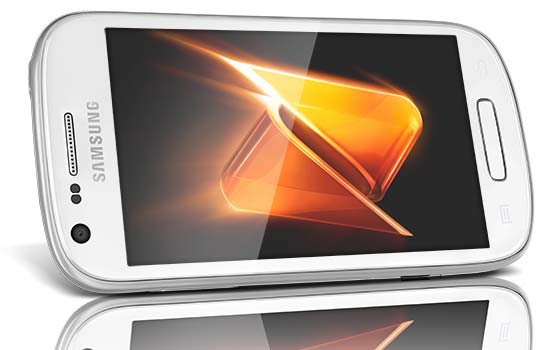 After announcing the Kyocera Hydro Edge, Boost Mobile has launched the Samsung Galaxy Prevail 2 smartphone on its network for a price of $179.99. This addition from Samsung is the successor or better put, a follow-up to the smartphone that was launched back in April of 2011 which retailed for the same price back then.

The Samsung Galaxy Prevail 2 is being touted as a handset that can deliver a premium Android experience for an affordable amount. The phone runs on Jelly Bean version 4.1 which delivers enhanced multitasking, customizable home screens, resizable widgets and rich notifications amongst others.

Additionally, buyers can expect to find the TouchWiz UI on the Samsung Galaxy Prevail 2 along with various other enhancements such as Google Play, Voice Typing and more. Users will be able to access social networks like Facebook and Twitter as well. Coming to the design, the device measures 4.8 x 2.5 x 0.5 inches and it weighs 4.6 ounces. 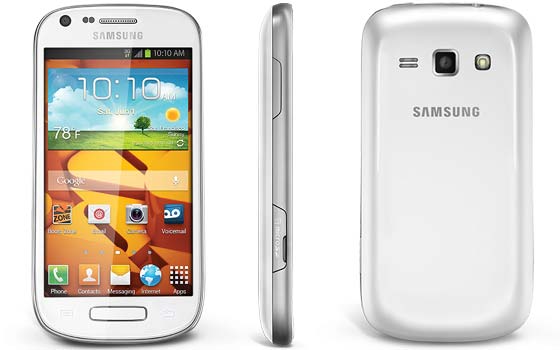 The smartphone doesn’t have specifications worth bragging about, but with a 1.4GHz single core processor and a 4-inch WVGA touchscreen onboard, it should be more than capable of providing smooth navigation and quick access to entertainment features. It also comes with a 64GB complaint microSD slot and a 2GB memory card in the box as well as a rear 5MP HD camera, a 1.3MP front webcam and a 1,750mAh Li-ion battery with up to 8 hours of talktime.

The Boost Mobile Samsung Galaxy Prevail 2 is currently available for purchase through the carrier’s online store at the aforementioned price, or through exclusive retail outlets and wireless dealer locations. The device can be picked up with the no annual contract $55 Android Unlimited plan with Shrinking Payments.