Prepaid carriers have started gaining their fair share of attention in the US, and Sprint-owned Boost Mobile couldn’t have stayed behind, even as it has announced that it will start offering Apple’s iPhone 5S and iPhone 5C soon. Interested consumers can mark November 8 as the exact date of release for these devices. This also happens to be the day on which US Cellular will be launching Apple’s two beauties. 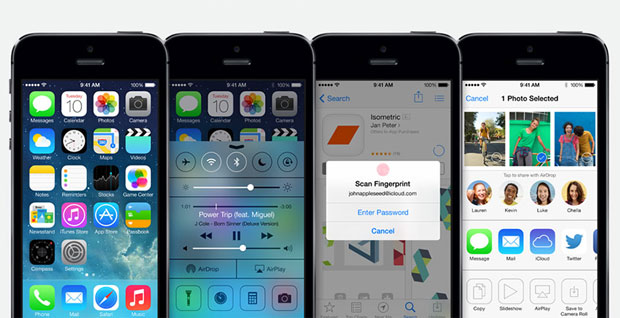 The most important part of the deals however, is that these devices will be able to latch on to Sprint’s 4G network through their unlimited talk, data and message plans. A monthly plan costs $55, and a unique scheme rewards consumers for making on-time payments by reducing $5 when six payments are made on time.

Released earlier this year, and already available through the big four in the US, the iPhone 5S builds upon its predecessor by adding a 64-bit A7 chip and an M7 motion coprocessor. Moreover, an enhanced camera and a fingerprint scanner for security purposes also find their way into the device. On the other hand, the iPhone 5C features a plastic-based design, and kicks in almost the same features as those of the iPhone 5. 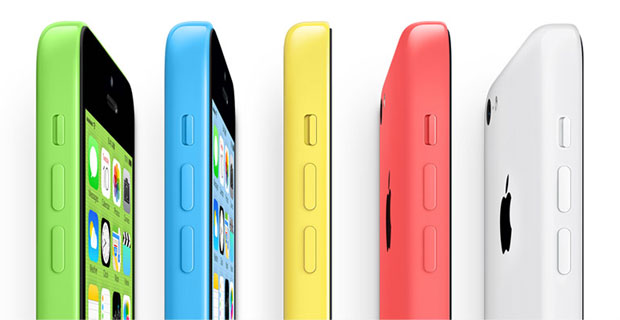 Like we said, Boost Mobile will be releasing its versions of the iPhone 5S and iPhone 5C on November 8.