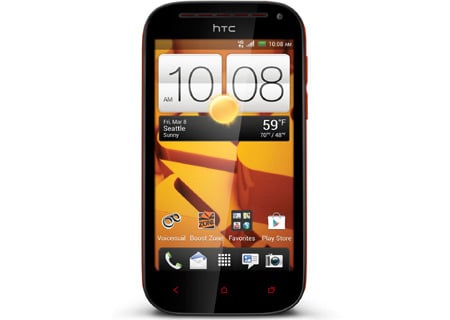 A release date for the Boost Force and HTC One SV has been revealed and the phones are scheduled to arrive at a price of $199.99 and $299.99 respectively (excluding taxes). Both will work on Sprint’s 3G and 4G LTE network and can be picked up on the carrier’s no-annual contract Monthly Unlimited with Shrinking Payments plan that reduces by $5 for every 6 on-time payments.

With a bold color and sleek design, the device runs on Android 4.0 layered with the company’s Sense 4 UI. It has a 4.3-inch WVGA Super LCD 2 display which is protected by Corning Gorilla Glass 2. The handset is equipped with a dual core Qualcomm Snapdragon S4 processor which clocks in at 1.2GHz and 1GB of DDR2 RAM, with 8GB of internal memory to spare. There is also a microSD card slot taking storage needs further. 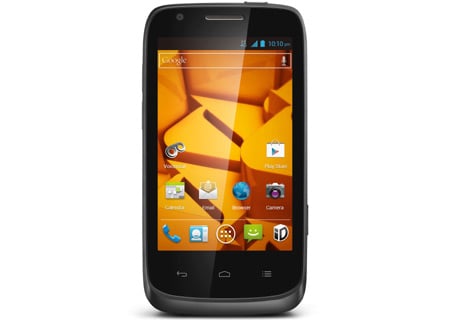 For photography enthusiasts a 5MP shooter finds its feet on the back and is capable of capturing video at 1080p resolution. It is accompanied by auto focus, LED flash, and a BSI sensor, giving it good low-light performance. On the front is a 1.6MP webcam which facilitates video calling at 720p, while the company’s dedicated image chip has been embedded within the device for faster focus and clearer shots.

Other features include Bluetooth 4.0, Wi-Fi, NFC and A-GPS with GLONASS. Audiophiles can enjoy the built-in Beats Audio, while a variety of sensors have also been incorporated. A removable 1,800mAh battery finds its way onto the spec sheet, and the entire package comes in dimensions of 128 x 66.9 x 9.20 millimeters, weighing about 122 grams. 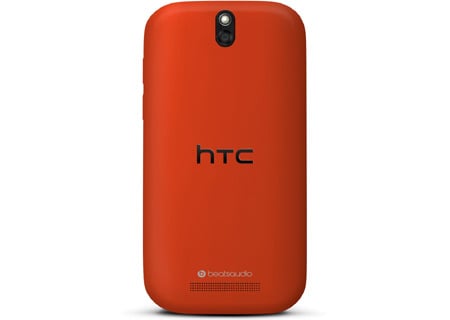 The Boost Force on the other hand also comes with Android 4.0 Ice Cream Sandwich and can connect to the Google Play store for apps. It benefits from a 1.5GHz dual core processor and a 4-inch touch screen. Dual cameras include a 5MP snapper on the rear and a 1MP front-facing webcam for video chat. Additionally, Wi-Fi and GPS options have also been padded in for added connectivity. That means this could be the one we saw recently.

The Boost Force and HTC One SV are scheduled to be made available on March 7 at the carrier’s retail stores and select wireless dealers with no charge for shipping. Wider availability will begin later in the month.