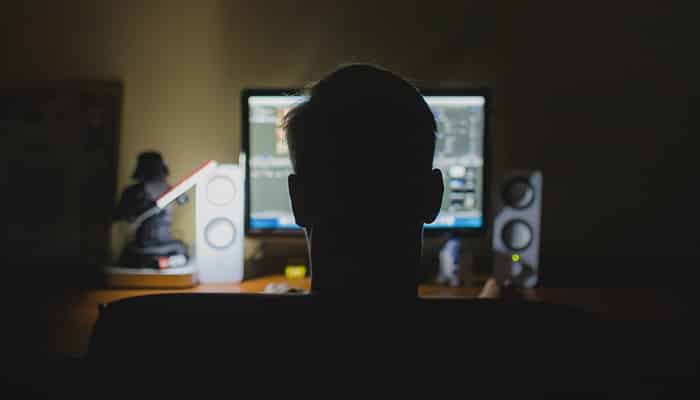 Indians across the country got a scare last month when news started circulating that just visiting a torrent site could land them in prison with a hefty fine. However, this has now been thoroughly debunked by the Bombay High Court.

The entire controversy began with a court order which directed companies to block a number of URLs based on a plea by the producers of a film. The Bombay HC further directed them to place an error message on the banned websites to make sure legitimate e-commerce sites weren’t affected by the prohibition.

This generic error message had to state that the site was being blocked under an order of the court and anyone with a grievance could contact the nodal officer of the ISP. It also had to express that infringing or abetting the infringement of copyright-protected content is a punishable offense which may accrue a 3-year jail term and Rs 3 lakh fine.

Also Read: Visiting torrent sites in India may get you a 3-year jail term

Justice Gautam Patel later issued an order to clarify the court’s stand on the matter when it was brought to light that an ISP had shown an error message which spawned a storm of panic. According to him, the offence does not lie in viewing, but in distributing copyright-protected material through public exhibition or letting for sale or hire without the required permission.

He is now asking ISPs to drop the ‘viewing, downloading, exhibiting or duplicating a particular film is a penal offense’ line from the error message.