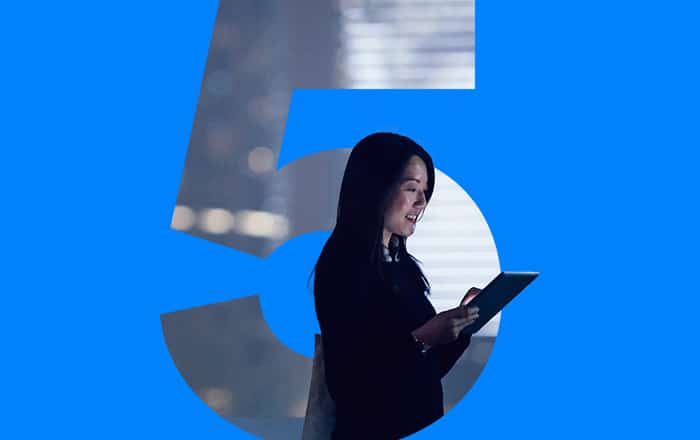 While Bluetooth is ubiquitous in terms of availability since almost every smartphone and PC supports it, the technology is notoriously slow when compared against other wireless transfer methods. Bluetooth 5 is supposed to change that image to a certain extent.

Major improvements in Bluetooth 5 include four times the current range, twice the speed, and 8 times the broadcast message capacity. The first translates to coverage which extends to an entire house or building instead of just within a room. The second may give rise to more responsive and high-performance devices.

The third effectively increases the data sent across for better and more context relevant solutions. Bluetooth 5 also bundles in updates which are supposed to help cut down on potential interference with other wireless technologies. The changes are meant to make it easier for Bluetooth devices to exist side-by-side within complex IoT environments.

Moreover, Bluetooth 5 is also supposed to continue the technology’s low-energy functionality and flexibility for developers. Looking to the future, ABI Research predicts that there will be 48 billion internet-ready devices by 2021, of which one-third will apparently include Bluetooth.

The first crop of products which support the Bluetooth 5 are supposed to come out within 2 to 6 months. It’ll probably take a while before it hits mass adoption though. 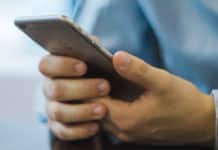