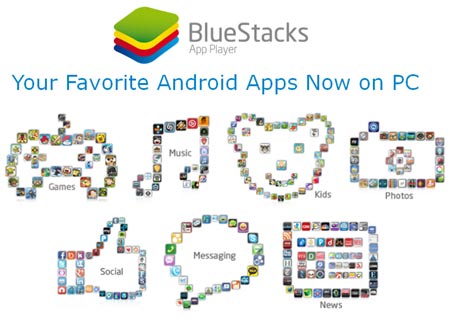 The beta-1 version of the BlueStacks App Player has now gone live for download. Compared to its Alpha build, this release comes with support for ARM-based applications on x86-based computers running Windows XP, Vista or Windows 7 platforms.

Powered by the company’s very own Layercake technology, applications like Angry Birds and Fruit Ninja that are built specifically for devices employing ARM processors, are said to run smoothly on PCs as well. Besides these, even graphically enriched games like those based on the Unity engine, designed for tablets with high-end components should run without any lags, courtesy of the hardware graphics acceleration it offers.

“LayerCake is a disruptive technology that enables PC manufacturers to bring the best of the Android ecosystem to their customers. It also leverages the advanced graphics capabilities of AMD APU and GPU platforms. We are excited to work with BlueStacks to make the emerging Android mobile apps market part of the broader computing arena, especially given that the beta-1 version has been localized for 10 different countries,” expressed Manju Hegde, corporate vice president, Content, Applications and Solutions at AMD. 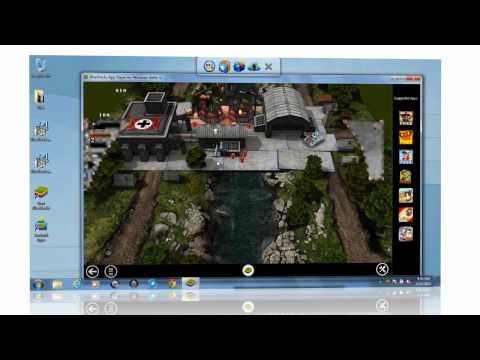 Various games seen on the Android platform have already been developed for PC. Angry Birds comes with native support for Windows, whereas the Cut the Rope title was recently ported to IE9. With the App Player, around 450,000 apps currently available for Google’s mobile platform can be accessed on computers. However, the tool doesn’t come with Google Play access, so users will have to depend on third-party sources for acquiring applications. Various companies have even partnered with BlueStacks in order to deliver their content pre-built with the tool.

The beta-1 version of the BlueStacks App Player can be downloaded through the company’s website for free.