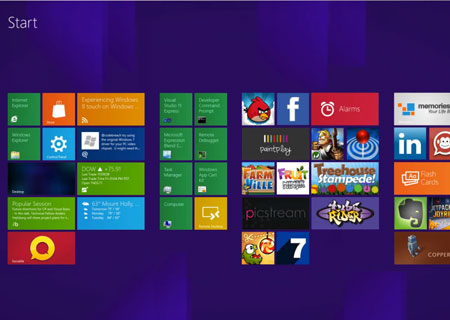 From PCs to tablets, the BlueStacks Android App Player is now said to be Windows 8 compatible as well. Just as its name depicts, this software is apparently capable of emulating applications built for Google’s mobile OS on almost any computer.

This apps-on-PC company claims its program to be the only one capable of natively running ARM-based or x86 applications on Windows PCs and tablets. The alpha software build was recently demonstrated through an unnamed Ultrabook running on the upcoming Windows 8 OS at the CES 2012. The platform is also expected to receive more than 400,000 Android goodies this year. Furthermore, the apps are likely to be integrated within the Metro UI, providing users a convenient way to access them. 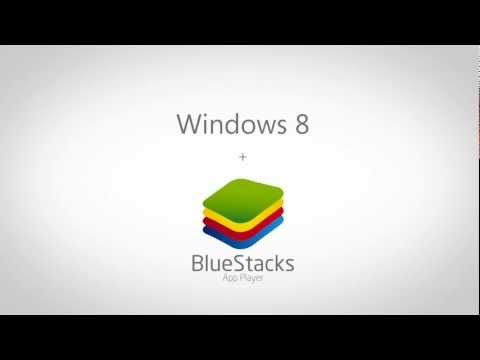 “The Metro UI is beautiful, but the number one thing Windows 8 is missing is apps. This changes all that.” BlueStacks makes creating mobile apps for the Windows 8 platform unnecessary, as most every app built for Android will now run on Windows 8 without any porting. The software will support both standard desktop and Metro UI modes,” expressed BlueStacks CEO Rosen Sharma.

The company also seems to be in progress of getting a few OEMs to release their Windows-enabled emulator software through tablets, notebooks and all-in-one desktop PCs in the future. Amongst them is the Taiwan-based manufacturer InHon, which plans to introduce its first Ultrabook this March with a pre-loaded version of the App Player. 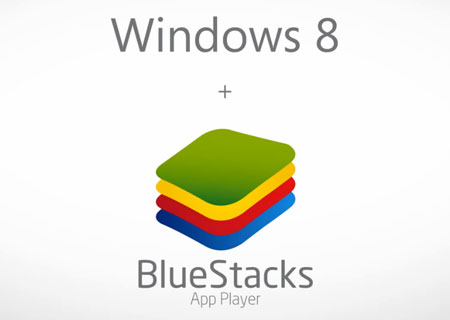 The BlueStacks Android App Player for Windows 8 is currently in the alpha development stage. However, it can be downloaded through the company’s website free of charge.