The Bluebird BM180 is one of the first few phones to not only make the most of Windows Embedded 8 Handheld, but also bring Android and Windows platforms in a single form factor. Another version of the gadget called the BP30 has also been announced and it appears to be pretty similar to the former. Both of them are slated to be made available in the US.

The press release for the phone fails to mention that it pledges support to the Android OS as well, but the guys over ZDnet managed to take a look at the specifications list before it disappeared along with the website. They were tipped by a certain Twitter user Sheeds who goes by the handle @WP_DownUnder. The device is basically aimed at enterprise customers and claims to be highly sturdy. 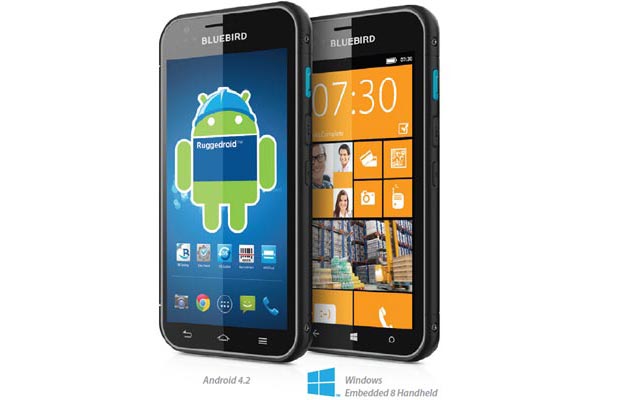 Reportedly, the BP30 is a more ruggedized version of the BM180. Capable of running Android Jelly Bean 4.2 as well as the Windows Phone 8 core-based Embedded 8 Handheld, the smartphone is said to have been loaded with some enterprise-grade security and manageability functions. Microsoft’s productivity apps can also be found on the gadget.

Although the device can run both the platforms, users will have to choose an OS, considering that it is not dual-booted. This means that there will be two separate models of the phone running either of the two operating systems. The phone’s Android and Windows versions seem to have separate buttons at the bottom of the screen, but apart from this, everything else about the two variants is absolutely the same. 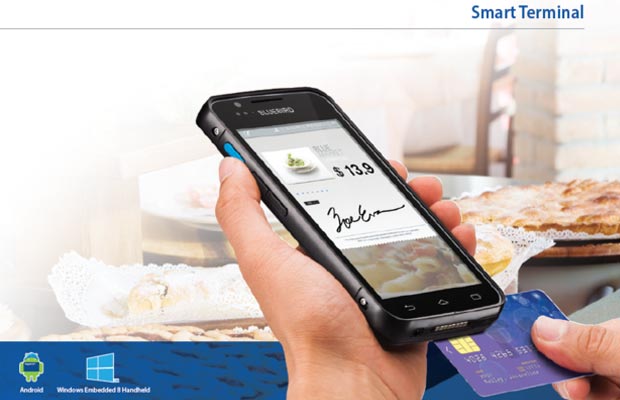 The Bluebird BM180/BP30 smartphone meant for enterprise customers will be purchased by major retailers in the US, says the company.