iPhone 7 leaks have become a dime a dozen nowadays in the run-up to its expected launch next month. However, two intriguing videos have emerged which offer tantalizing new glimpses at the upcoming handset.

The first video up for discussion comes to you courtesy popular YouTube channel Unbox Therapy. It features a realistic-looking blue iPhone 7 Plus prototype which host Lewis Hilsenteger apparently obtained from Chinese wireless headphone developer Besound. If accurate, it confirms a number of theories about the smartphone.

For instance, the iPhone 7 Plus in the video sports a dual-camera setup and doesn’t have a headphone jack. It’s also got three pins at the bottom, another long-rumored aspect of the device. Hilsenteger went on to compare the new dummy model with the iPhone 6S Plus, finding that the former was slightly slimmer than the latter at 7.14mm in terms of thickness. 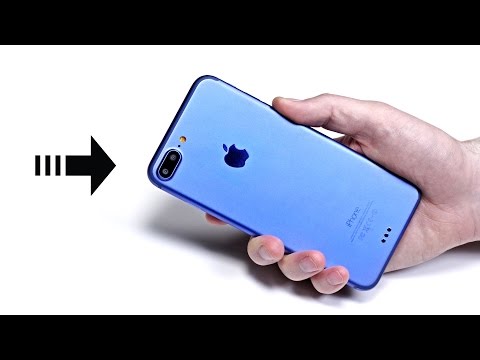 However, it should be noted that Hilsenteger’s mockup might not be reflective of the final product. There have been conflicting reports about whether or not Apple plans to introduce a new color variant into its iPhone family, with some suggesting black and others blue.

Moving on to the second video, it features footage of a working iPhone 7 prototype. The fact that it’s actually doing things easily sets it apart from the flood of speculation surrounding the handset. However, the smartphone isn’t actually running on the normal iOS platform. Instead, it appears to be some kind of hardware testing suite.

Also See: iPhone 7 gets a release date and a new name

This reduces the credibility of the leak somewhat since anyone can load fake software into an iPhone 7 prototype and have it running the camera as seen in the video. It’s been done before, which is why the video should be taken with a healthy dose of salt. 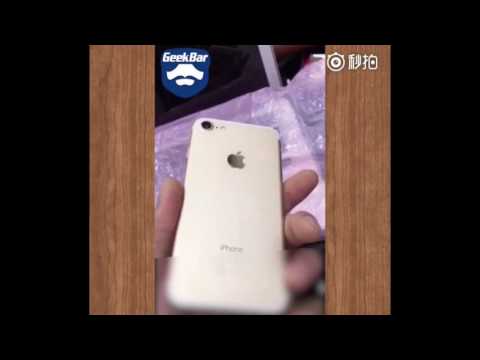