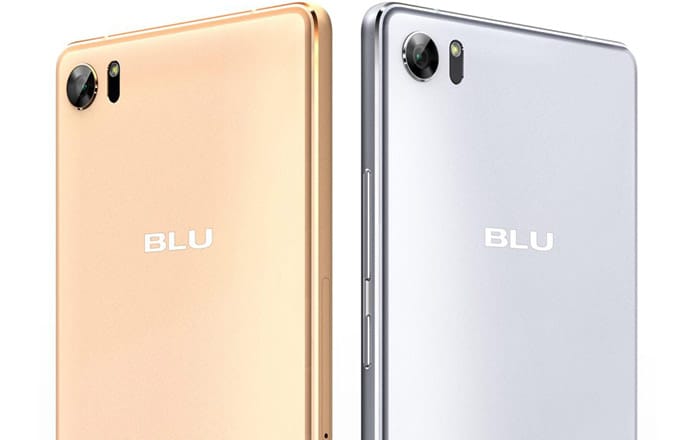 US-based smartphone maker Blu is in damage control mode right now after a massive scandal involving Chinese backdoors in its Android phones was discovered. The brand has now switched tacks by promising to adopt Google’s OTA software instead of the rogue Adups spyware it’s been using.

To recap, security firm Kryptowire discovered that Adups, a firmware-updating application which was present in some Blu R1 HD phones, was beaming out text messages to a server in China. The company’s CEO Sammy Ohev-Zion claims that it’s been removing the default software present in its China-sourced phones for years, but had missed out on Adups because it didn’t have visibility into the app.

He went on to assert that Blu’s been sending email back and forth with Adups to communicate that it didn’t want that functionality on its devices. The latter apparently violated the firm’s request. Ohev-Zion has now undertaken a number of steps to prevent such a disaster from happening again.

Firstly, Blu has pushed out an update to stop Adups from sending information to China. Secondly, it’s signed a contract with Kryptowire so the security company can keep an eye on its phones and make sure none of its vendors try such a trick again. Lastly, it’s swapping Adup’s update feature with Google’s OTA one.

Ohev-Zion promises that all new models which come out from December onwards will carry Google’s OTA application. This might even include fresh models of the R1 HD. It’s also joining Mediatek’s Google fastpass program which helps Android manufacturers to implement a cleaner version of Android which can be updated much faster.

Ohev-Zion has also pledged to refrain from installing third-party apps which they don’t have the source code and can’t understand the behavior of. On a larger scale, he says no Blu phone has this problem now. Still, the company’s carelessness might cost it customers in the long run.