Blu Products showcased a plethora of attractive budget-firendly smartphones at the CES 2015 and amongst them was one standout, the Studio Energy, which offers a massive battery. Well, that handset is now on sale in the US and it can be purchased for a very affordable price of just $149.

As mentioned above, the main highlight of the Blu Studio Energy is its enormous power pack. The phone employs a 5000mAh battery which is one of the largest we’ve seen in a 5-inch smartphone. And the estimated activity time is pretty impressive as you can expect up to 45 days of standby or around 4 days of ‘standard usage.’ 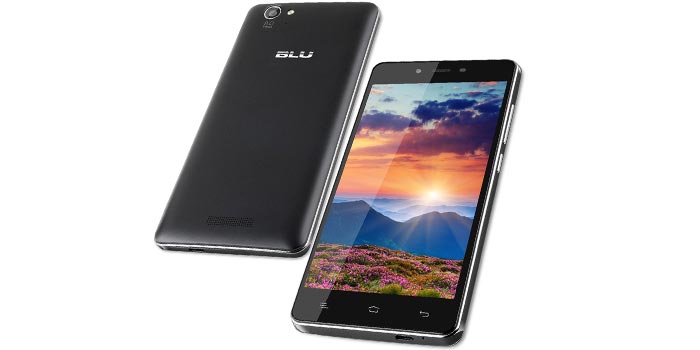 Of course, the battery life will entirely depend on what tasks are running and it’s fairly easy to drain the power pack in less than a day. The large battery comes with a few downsides. Firstly, the Blu phone will be on the bulky side at 10mm thick. It’s pretty heavy as well, weighing 182 grams.

Also read: BlackBerry Passport gets discounted ahead of Valentine’s Day

The Studio Energy isn’t only designed for power users as the handset also tags along various other great features. The 5-inch display on the front is a 720p HD IPS panel and offers Gorilla Glass 3 protection from Corning. You also get a 2MP snapper, while the rear has an 8MP shooter. The phone runs on Android KitKat and is upgradable to version 5.0 Lollipop.

Here’s an overview of the Blu Studio Energy’s specs:

The Blu Studio Energy can be picked up in options of black and white through this link.

Facebook
Twitter
Pinterest
Linkedin
ReddIt
Tumblr
Flip
Previous article
Gionee Elife S7 set to be unveiled on March 2, gets leaked ahead of launch
Next article
Kodak’s first ever Android smartphone is headed to the UK soon