Blu Studio 7.0 is a voice calling slate that really wishes to be called a smartphone

Blu Products which has released some pretty great affordable handsets over the months has now announced the Studio 7.0 as its latest addition. The new launch falls in the 7-inch category which is the tablet realm, but it offers voice calling and flaunts a smartphone-like design.

The Blu Studio 7.0 is basically being touted as a large size smartphone with a huge display. The company notes that the device flaunts a compact design and is comfortable to hold in one hand especially for making calls. Also, you should be able to fit it into those jeans pockets without much hassle. 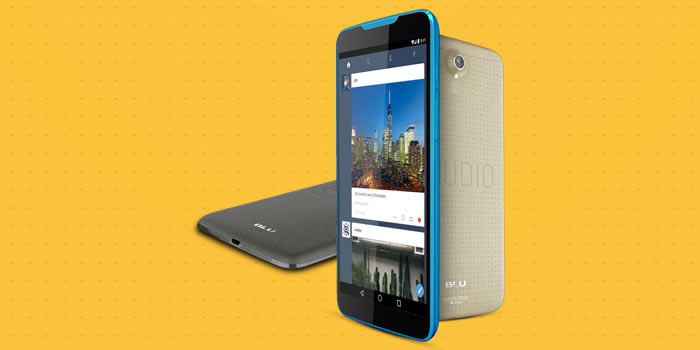 The handset does look pretty attractive and it has some of the slimmest bezels we’ve seen on a 7-inch design. And on the rear, the company has gone with a dimpled finish like what you’d see on the Samsung Galaxy S5. The display here offers visuals at 1024 x 600 pixel resolution and Android 4.4 KitKat runs the show.

Great looking as it is on the outside, the phone isn’t all that attractive on the inside. The Studio 7.0 employs a 1.3GHz dual core processor with Mali 400 graphics. And in the memory department, it has 1GB RAM, 8GB storage and a microSD card slot supporting up to 64GB. 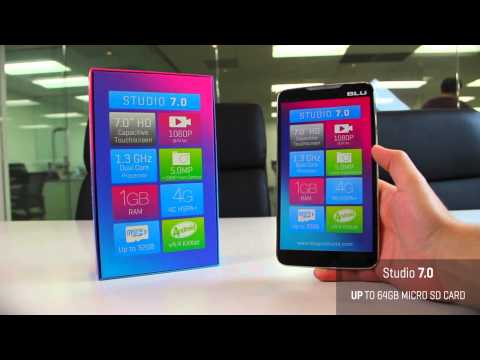 Here’s a roundup of the Blu Studio 7.0’s specs: 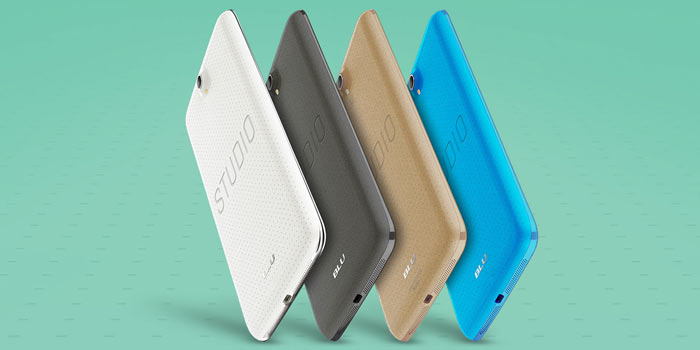 The Blu Studio 7.0 is currently available for purchase via Amazon in colors of white, grey, blue and gold. It’s priced at $149.99 and comes unlocked which means that it can be used with a wide catalog of carriers in the US including T-Mobile, AT&T, Metro PCS and Cricket Wireless.