Blu Studio 6.0 HD smartphone to start selling in the US from next month for $250

Blu Products’ new HD smartphone called the Studio 6.0 has been introduced and the affordably-priced device is all set to hit stores sometime next month. Most of the phones by this company fall under the budget-friendly segment and the new gadget is no different. It is slated to be made available for $250 in the US.

The features of the Blu Studio 6.0 are not all that great, but it does tag along most of the common essential attributes. According to a post on Android Headlines, the Florida-based company’s new handset has been bestowed with a 6-inch touchscreen that can render visuals in 1280 x 720p resolution. It is based on the Android Jelly Bean 4.2.2 OS, but nothing has been mentioned about a software update as yet. 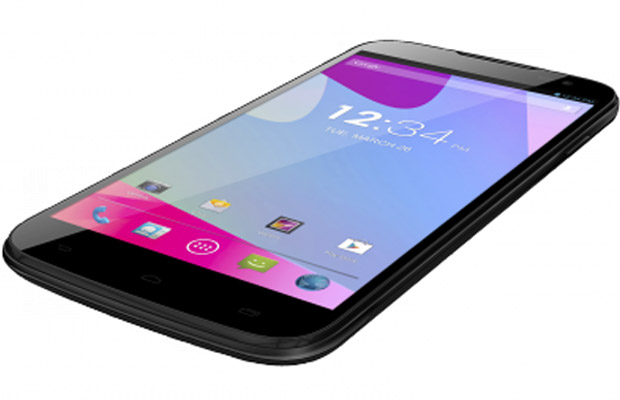 Apart from a 2MP webcam for video conferencing purposes, the device makes the most of an 8MP snapper. Its total internal memory amounts to merely 4GB, but interested users will get the option of increasing it further by up to 64GB using a microSD card. Also, the Studio 6.0 HD brings an entire gigabyte of RAM to the table.

And what’s more, the smartphone is powered by a quad core MediaTek processor that can clock in a maximum speed of 1.3GHz as well as a 3000mAh battery. It is compatible with up to HSPA+ networks and has been loaded with connectivity features like Bluetooth 4.0 and Wi-Fi amongst others.

The Blu Studio 6.0 HD phone will be available via Amazon for $250 starting next month.

Key specs of the Studio 6.0 at a glance: