The Nokia X2 made its debut recently, and along with updated hardware it has also tagged along a flurry of software improvements. It was assumed that these will be finding their way into the device’s predecessor as well, until the company stressed otherwise.

Nokia has made it clear that it won’t be bringing the X software platform 2.0 onto the X handset or its X+ and XL cousins. It will thus be exclusive to the X2 for the moment. The reason for this has been cited to be hardware issues which means that the kind of components the earlier smartphone embraces are not suited to work with the new OS. 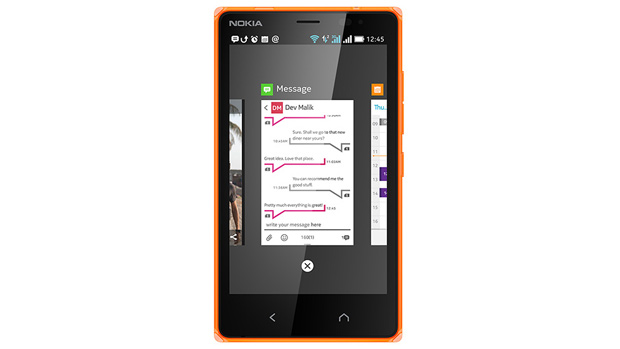 This comes as quite a blow to owners of the device in question, especially since it was launched only a few months back. To ease the pain, Nokia has said that it will indeed be updating the phone with other software changes in the months to come.

Here’s a quick glance at the specs of the Nokia X2:

The new X2’s software is based on Android 4.3 Jelly Bean and features interesting additions that include multi-tasking support and an updated Fastlane. The introduction of the Home button which constitutes to one of the main reasons why this software cannot be ported to the Nokia X family also brings various new possibilities to the fore.

The Nokia X2 is a €99 phone that is supposed to be launched globally soon.