Have you ever been worried about someone out there reading your texts, seeing what you do on the internet and recording your private conversations with others? Well, you’re not the only one. Privacy has slowly turned into a commodity and Blackphone wants to change that by keeping your personal data personal.

Spanish handset maker Geeksphone that’s known for its Firefox OS development devices and Silent Circle, a global encrypted communications service, according to its about page, have teamed up to develop the Blackphone by combining the best hardware available with highly secure software. The platform that will power up this smartphone will be a highly modified version of Android which is being referred to as PrivatOS.

With the Blackphone, the developers are attempting to deliver a device where your calls, texts, video chats, browsing data and files will be secure. To do so, a VPN will be utilized to make the content anonymous. Apart from this, the handset will be unlocked and support any GSM carrier. And expect it to be a top performer with the best hardware on the market.

While the Blackphone is the type of device we’re in much need of, there’s no certainty that it will take off in the market. Also, it’s not the only one that has attempted to protect your digital identity. Last year, the Quasar IV superphone from QSAlpha had a very similar goal in mind, but it failed to acquire enough backing via crowdfunding website Indiegogo. Let’s hope things turn out differently with the Blackphone. 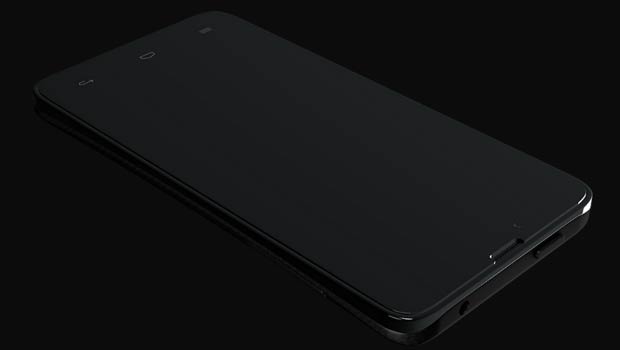 According to the developers, pre-orders for the Blackphone will commence at the MWC 2014 next month. You can expect to find all the details regarding the technologies and specifications of the handset at the expo.